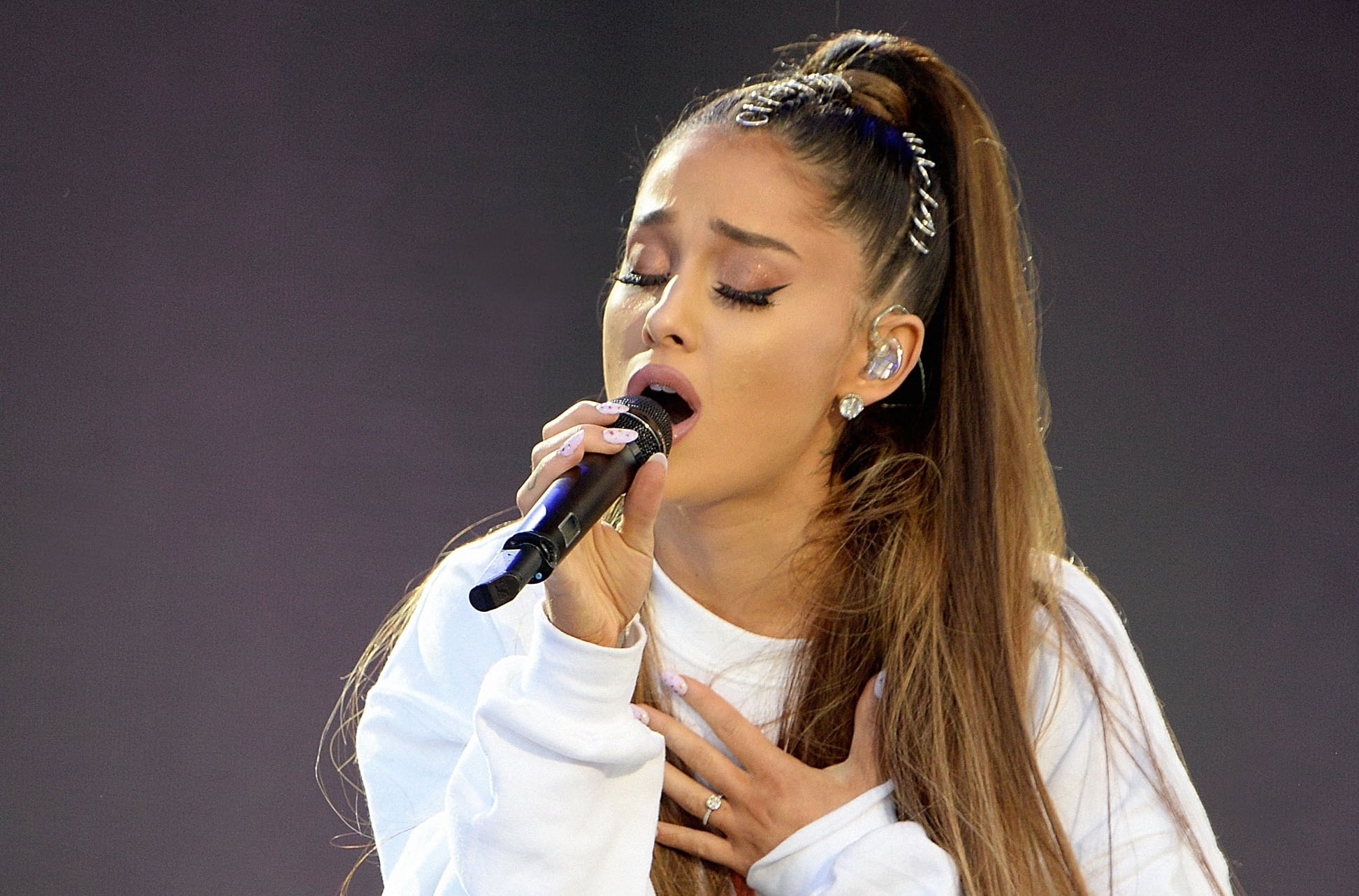 After touching down in the UK on Friday, Ariana Grande returned to the stage for her star-studded One Love Manchester concert on Sunday. The 23-year-old singer was joined by pal Miley Cyrus, Katy Perry, and Justin Bieber, and teamed up with boyfriend Mac Miller for a surprise duet. "Tonight is all about love," Ariana told the audience. In addition to their undeniable chemistry and adorable dancing, Ariana wore a sweatshirt that read "One Love Manchester" and a diamond sparkler on her ring finger. 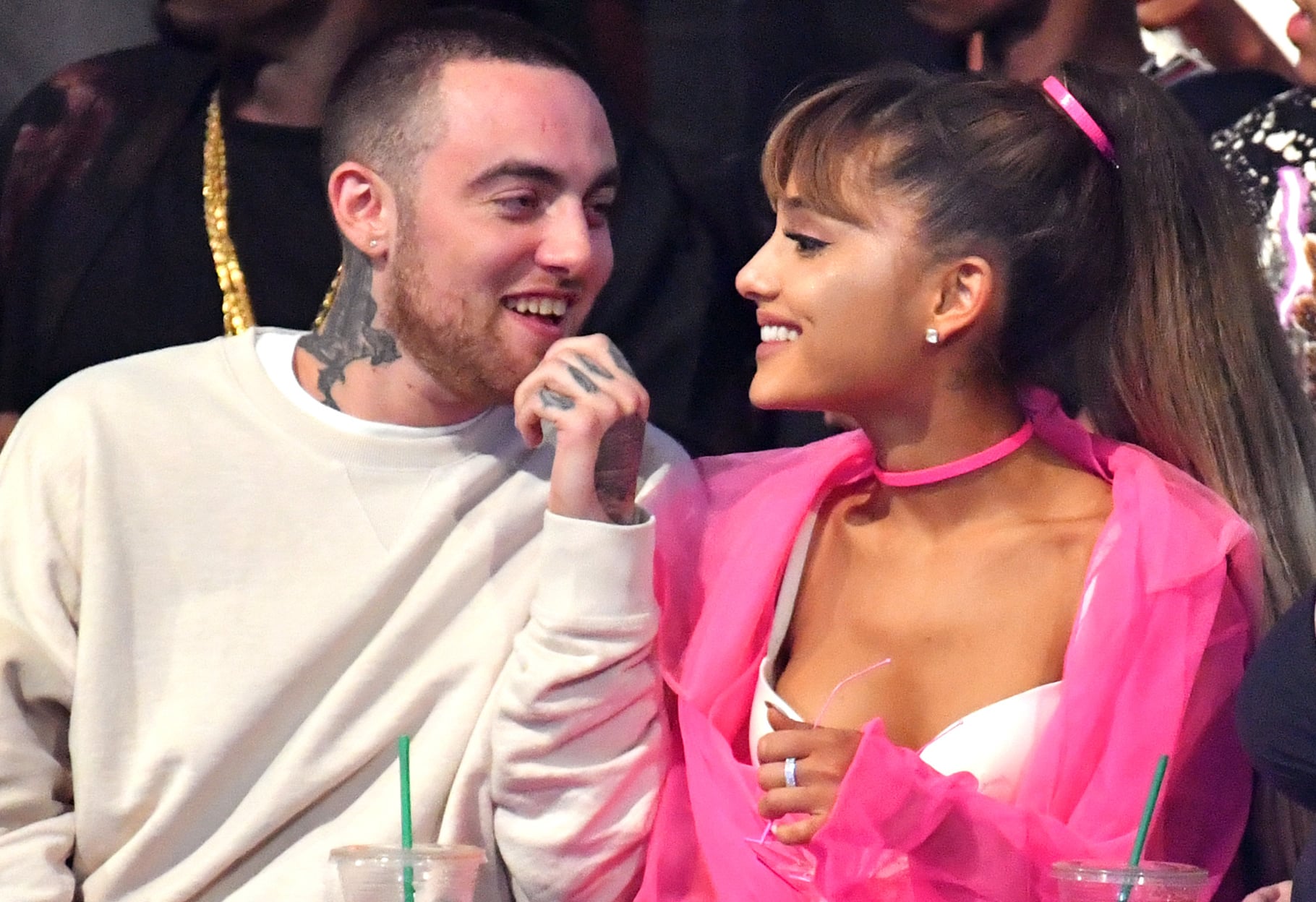 While Ariana and Mac have yet to confirm any engagement rumours, it's also worth noting that Ariana has been wearing the sparkler on her Dangerous Woman tour since February. Ariana and Mac first sparked dating rumours when they were caught sharing a kiss during a romantic sushi date back in August 2016. 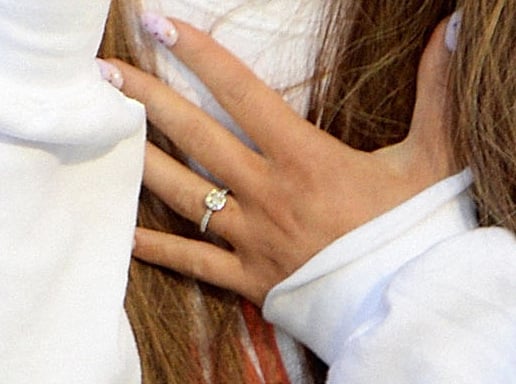