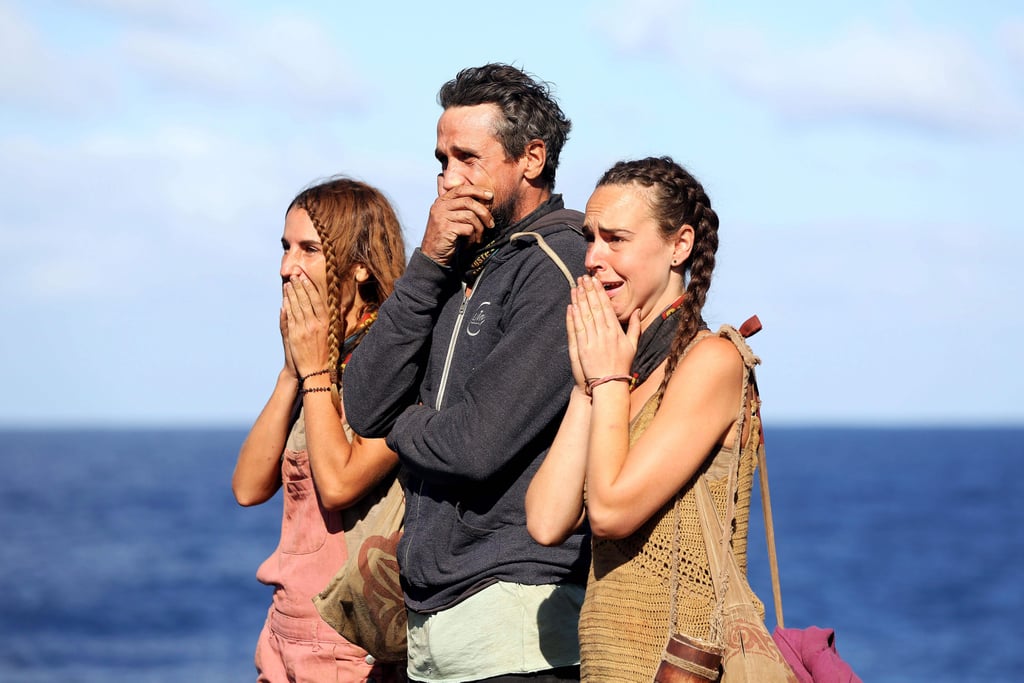 Australian Survivor: We're Down to the Final 3! Who Will Win?

The new and improved Australian Survivor really delivered in its first season. Host Jonathan LaPaglia was the perfect man for the job, there were shocks and controversies, friendships formed and broken and we even got a real-life love story out of it — talk about a show bringing in entertainment in spades!

On Monday night, fourth-last contestant Flick was eliminated, leaving just three Survivors — Lee, El and Kristie — to battle it out for the winner's crown (and a cool $500,000 cash). As we've seen this season already, you never know which way things will go — so it's anyone's guess who will win. Who do you think it will be? Vote below, and stay tuned on the site for our live coverage of the finale on Tuesday Oct. 25.