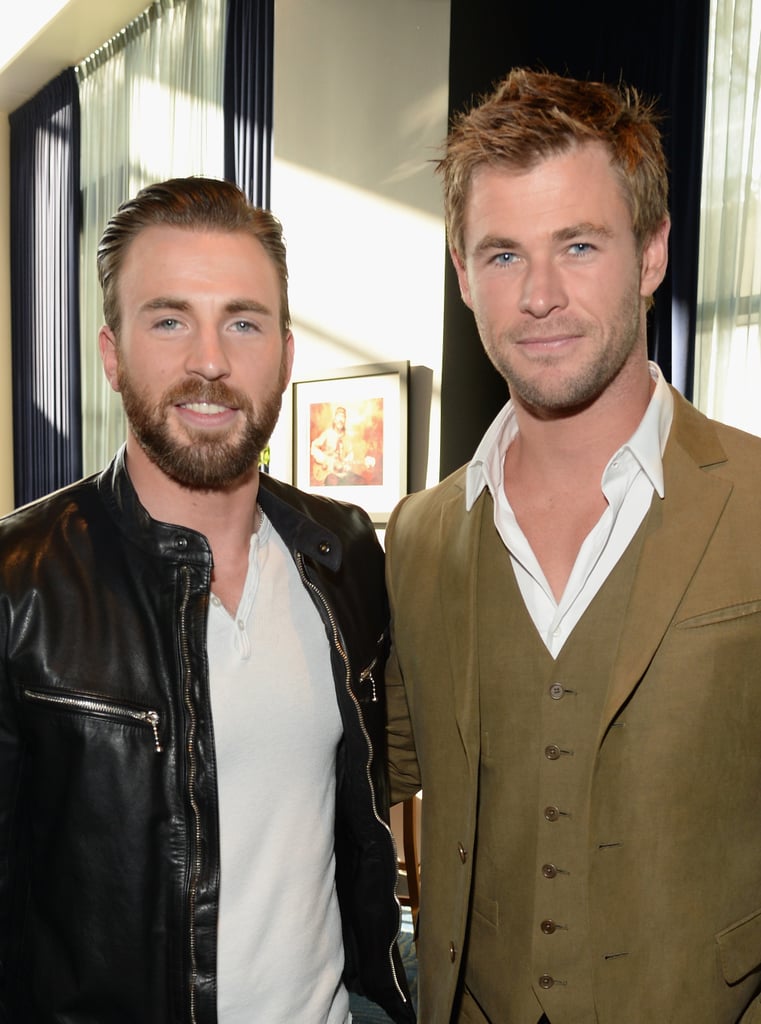 Chris Evans and Chris Hemsworth made one very handsome duo when they linked up backstage at the MTV Movie Awards in LA on Monday. The Avengers co-stars hit the stage with their cast mates during the show to present Robert Downey Jr. with the Generation Award, later pairing up to pose for a picture backstage. It's official: sexy stars named Chris are stealing the spotlight in Hollywood! Check out the best pictures of the handsome Chrises, then see all the stars on the MTV Movie Awards red carpet. 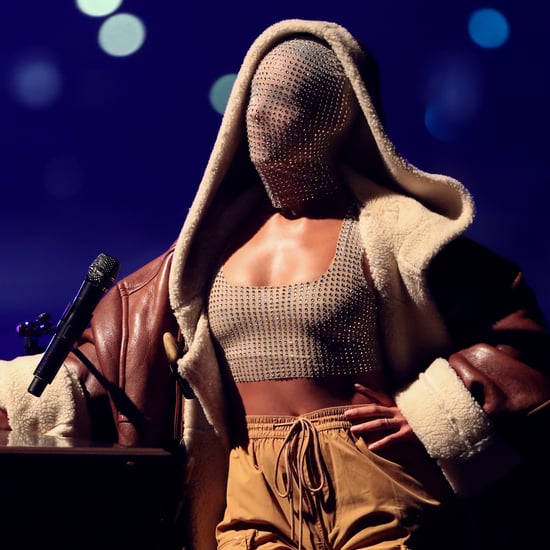 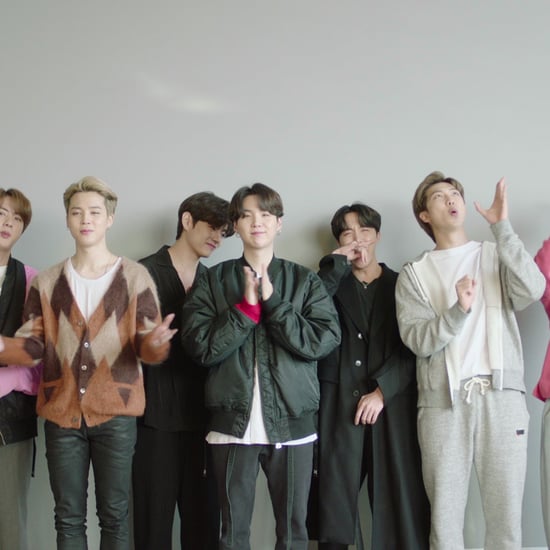 2020 Election
Chris Evans Commends First-Time Voters Who Are Advocating For Change: "I Feel So Inspired"
by Brea Cubit 26/10