It seems like we've been waiting for The Avengers forever, but the Apr. 25 release date is finally on the horizon! We've already seen pictures from the movies and a couple of teasers, but now we've got a full-length trailer, and it's the best campaign for the film to date. Here's why: 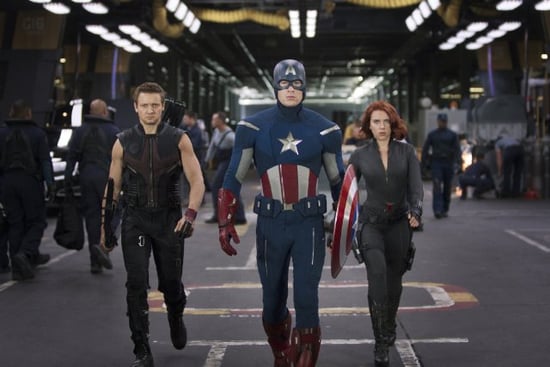 Now that we've briefed you on why you need to watch the trailer, check it out after the break.

Movies
Yes, Dune Is a Remake of a 1984 Movie, and It's Being Modernised in Multiple Ways
by Ashley Broadwater 18 hours ago