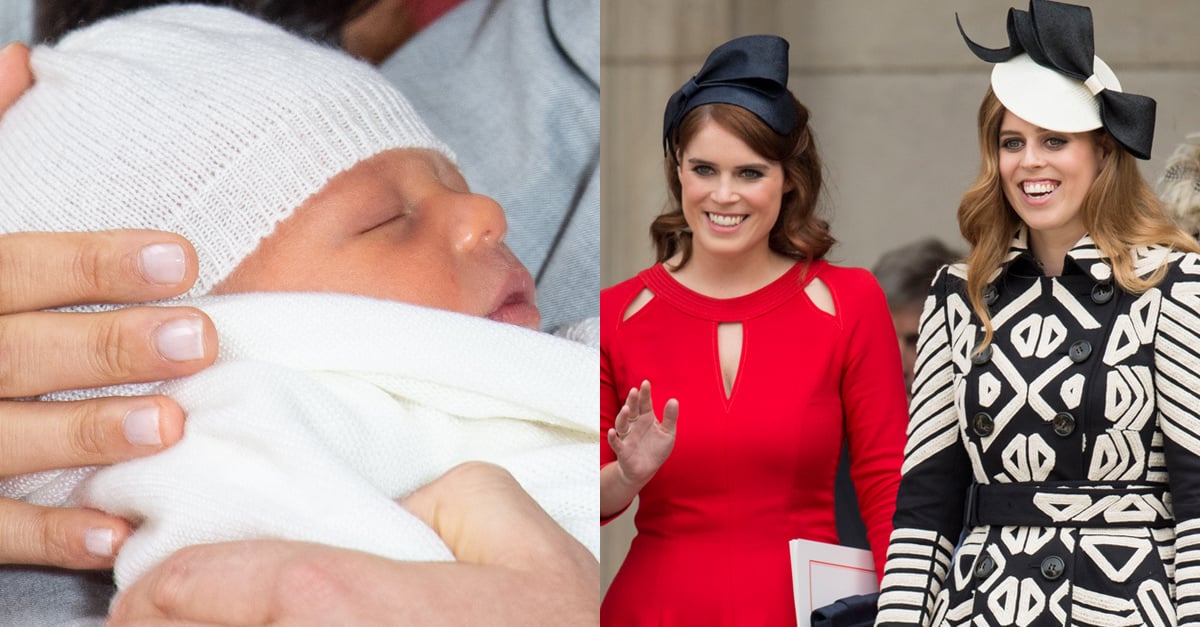 Archie Harrison Mountbatten-Windsor was born on May 6 to tremendous excitement (especially from me). Seventh in line for the throne, he's already made history just by being born as the first British-American and mixed-race child into the British royal family — and while he'll certainly stand out for one reason or another, Archie is also poised to have strong bonds with his royal relatives. He already has one big thing in common with his dad's cousins Princess Beatrice and Princess Eugenie.

Related:
From Her Majesty to Meghan Markle: How Royal Baby Debuts Have Evolved Over the Years

Archie's birth certificate was released on May 17 and revealed that — after months of speculation that Meghan Markle would be giving birth at home or in a wellness centre — he was born at Portland Hospital in Westminster, England, roughly a 45-minute drive from Meghan and Prince Harry's home at Frogmore Cottage. In contrast to St. Mary's Hospital in London (where Kate Middleton gave birth to her three kids), Portland is decidedly more private and perfect for a low-key royal birth — possibly why Sarah Ferguson, the former Duchess of York, chose to have her two children there as well. 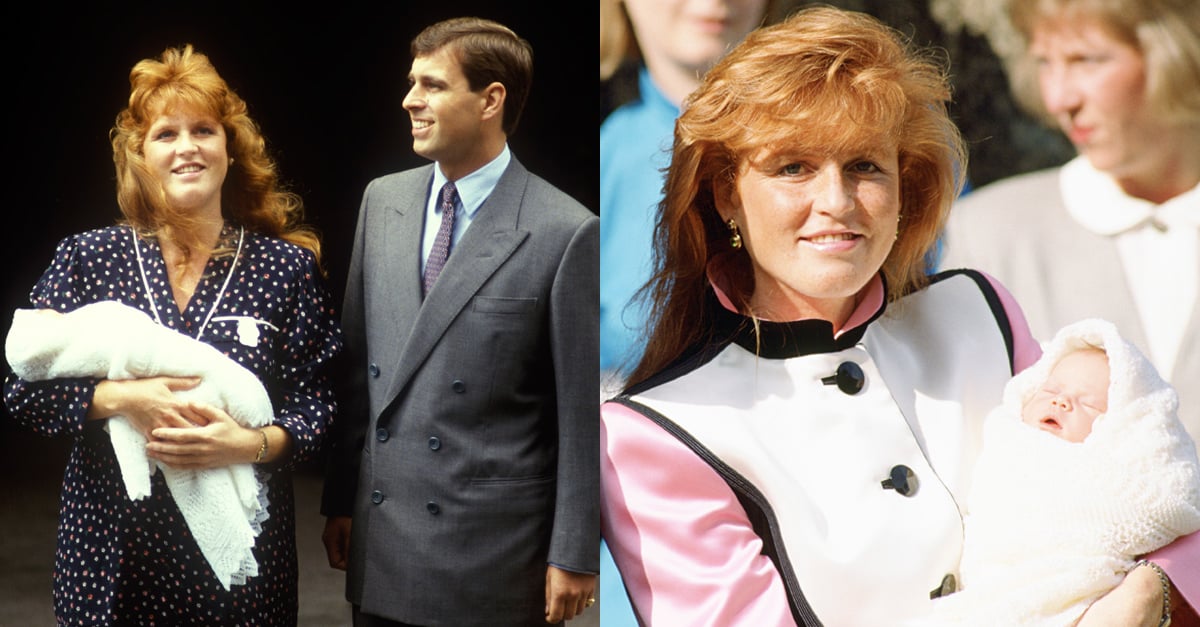 Prince Andrew and his then-wife, Sarah, welcomed their two daughters, Beatrice and Eugenie, at Portland Hospital in 1988 and 1990, respectively. They made relatively quiet exits with both of their baby girls, and Andrew even brought a 2-year-old Beatrice to Portland to meet her baby sister. Princess Diana stopped by to celebrate her sister-in-law at the hospital as well. It's unclear if Beatrice and Eugenie have met baby Archie yet, but it's great to see the newborn already shares a sweet connection with his older family members.