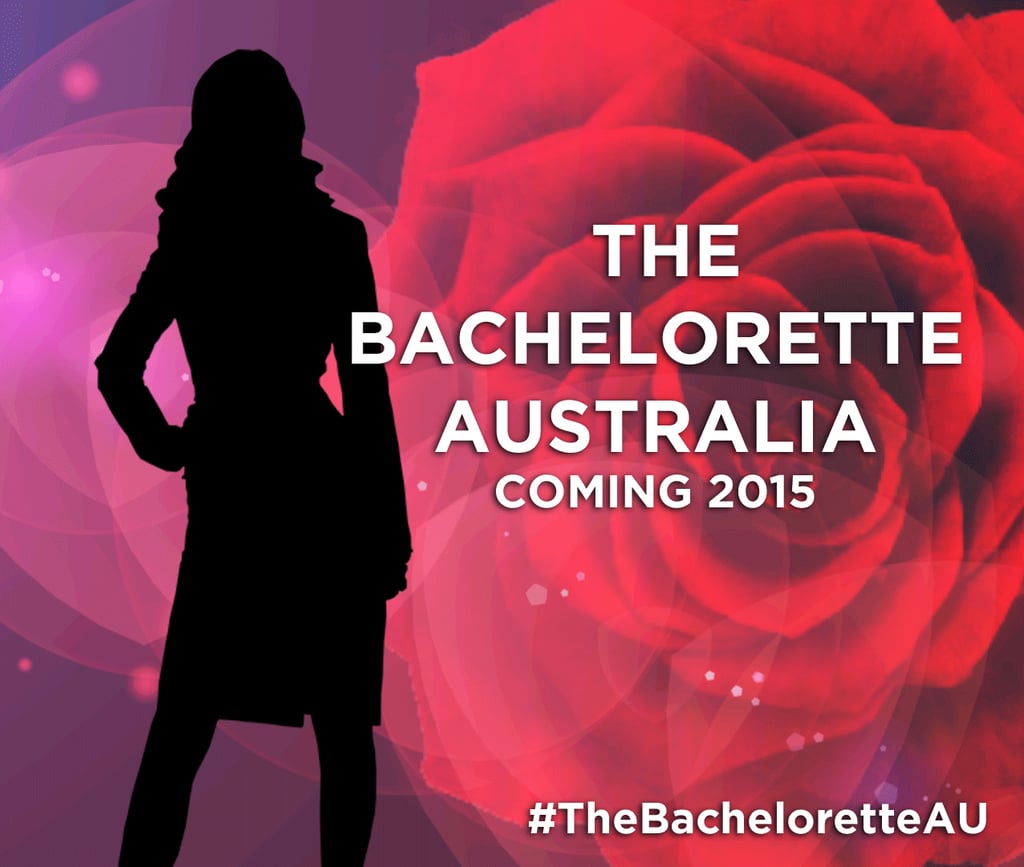 At the Network Ten upfronts held in Sydney on Thursday night, the network revealed its upcoming schedule of shows for 2015, and confirmed that The Bachelorette, the popular spin-off of The Bachelor, will have its very first Australian version next year. Rumours swirled after the finale of this year's series of The Bachelor that Network Ten would launch the show where a group of men vie for the heart of one beautiful woman, with reports that the bachelorette could even be Sam Frost, the jilted show winner of 2014. But now it's actually happening. It's not surprising given the success of The Bachelor for Network Ten, which trended highly on social media and attracted a huge audience for the finale, in which Blake Garvey proposed to Sam. The show also ended up being the gift that came on giving, with all the drama that happened after it was revealed Blake had broken up with Sam. There was no word on who the leading lady would be, and there's a chance it could be one of the women from next year's series of The Bachelor, which is set to air first.

The other big news from the Network Ten event was the hype around the first local production of I'm a Celebrity . . . Get Me Out of Here!, which will be hosted by Julia Morris and Dr. Chris Brown, and local versions of popular international formats Shark Tank and Gogglebox. The network will also produce a television event of Princess Mary's life, and how she met and fell in love with Crown Prince Frederik, with the drama Mary: The Making of a Princess.