Barack and Michelle Obama released a new video message on Inauguration Day. In it, they share even more detail on their plans for the coming months — including their work with the Obama Foundation — and encourage people to get involved.

"After eight years in the White House, Michelle and I now rejoin all of you as private citizens," Barack says in the video. Michelle then explains: "First, we're going to take a little break." As Barack gives an emphatic thumbs up, Michelle adds, "We're finally going to get some sleep and take some time to be with our family and just be still for a little bit. So, we might not be online quite as much as you're used to seeing us."

While they're away, the Obamas ask viewers to research the Obama Foundation and share their thoughts and ideas using the simple form online. The Chicago-based foundation is meant to help regular citizens get involved in the political process and enact change in their respective communities. "The center will be based on the South Side of Chicago but it will have projects all over the city, the country, and the world," Barack says in the video. "It will be a living, working center for citizenship."

In addition to the Obama Foundation, Barack and Michelle will work on their existing foundations, like My Brother's Keeper and the Let Girls Learn initiative, as they continue to reside in Washington DC.

Related:
The White House's Last Tweet Under Obama Is So Powerful
Join the conversation
Presidential InaugurationPoliticsBarack ObamaMichelle Obama
More from POPSUGAR
From Our Partners
Related Posts 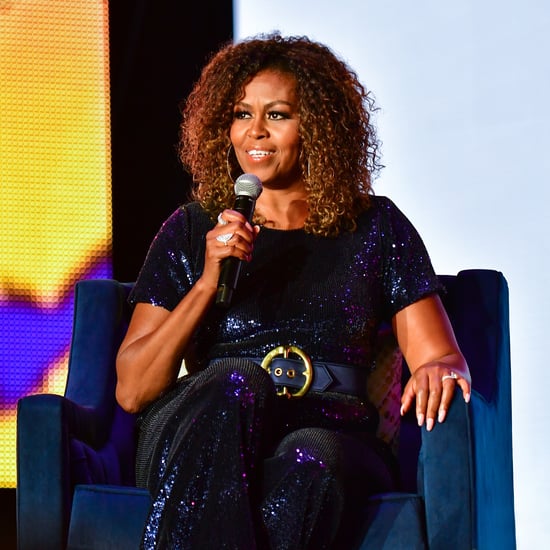 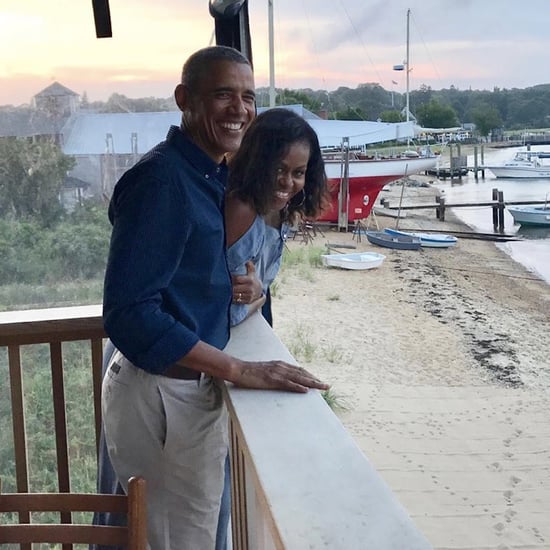 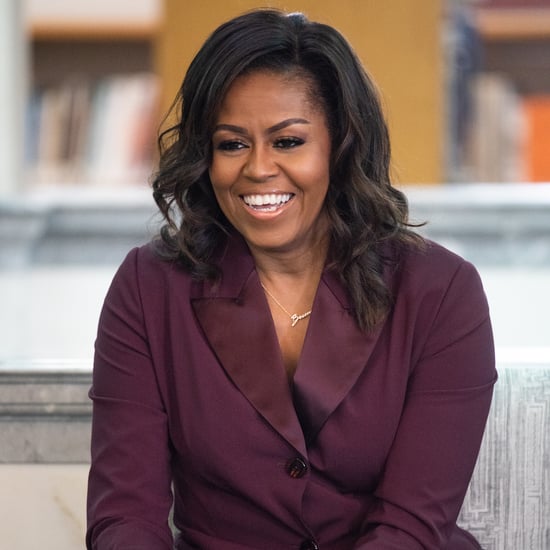 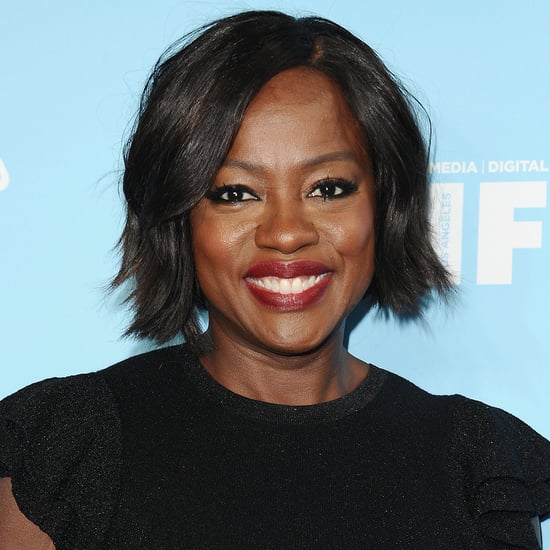 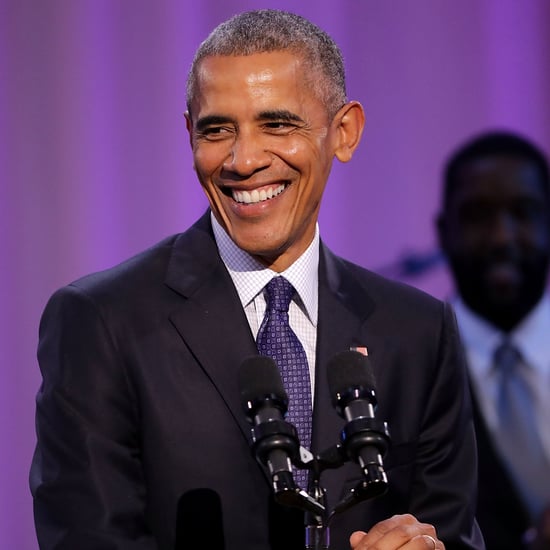 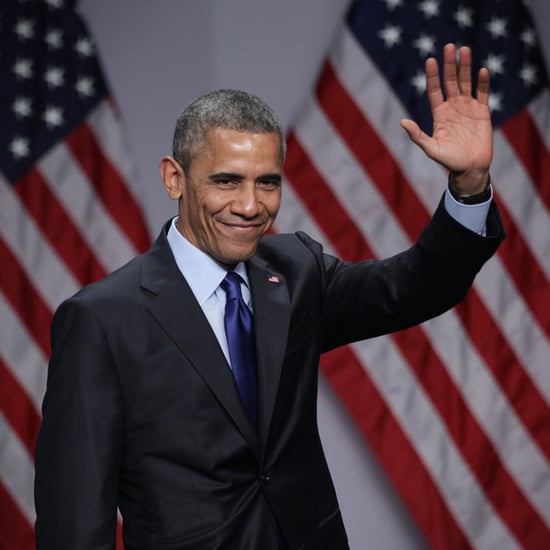