If you thought Barack Obama wearing a backwards baseball hat on holiday proved he'd reached peak relaxation, prepare to have your mind blown. The former POTUS recently flew down to Necker Island (in the United States Virgin Islands) along with wife and former First Lady Michelle, where they were seen grabbing lunch with British billionaire Richard Branson, who happens to own the island. The lunch apparently convinced Richard that Barack would make the perfect kitesurfing buddy, and he "challenged [him] to a kitesurf vs foilboard learning contest," according to a YouTube video he shared of the two. "We agreed to have a final day battle to see who could stay up the longest," Richard said, adding that Barack trained for two straight days in order to face off against the business magnate, "picking up the basics and flying a kite as if going back to being a child again." Suffice it to say, the video is pretty damn amazing. All of that sleep has clearly paid off! 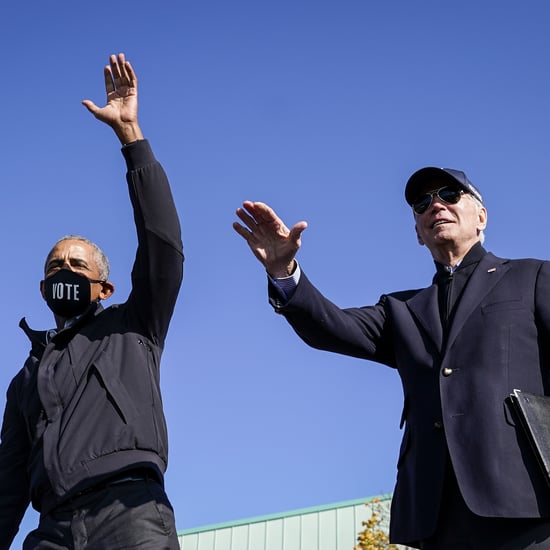 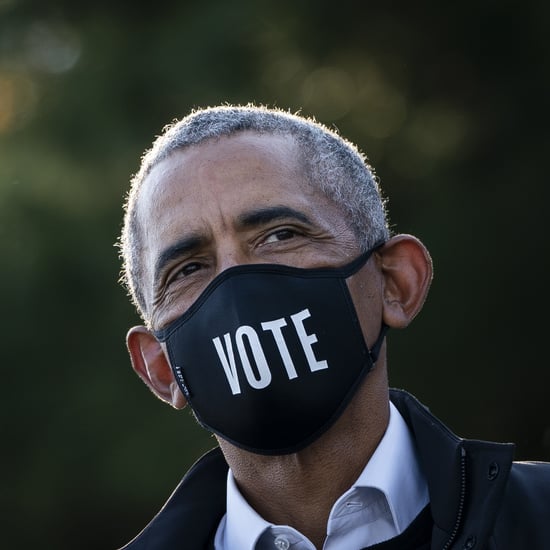 Barack Obama
Please Grant Me the Confidence of Barack Obama Sinking a 3-Pointer: "That's What I Do!"
by Karenna Meredith 3 weeks ago
Latest Celebrity
×