Celebrity stalkers, clear your calendar for August — Leonardo DiCaprio and Carey Mulligan are coming to town! In a major coup for the Australian film industry and NSW government, Baz Luhrmann announced that he’ll be shooting his remake of The Great Gatsby in Sydney instead of New York, where the classic F. Scott Fitzgerald book is set. Leonardo will play the titular Jay Gatsby while Carey was chosen for Daisy over other A-list beauties including Blake Lively and Amanda Seyfried. Tobey Maguire will most likely round out the trio and portray the narrator, Nick Carraway. The decision is great news for Australia and will be the first live-action 3D film shot in NSW (even though most of us still aren’t too keen on the whole 3D thing). Before news of this deal broke it was rumoured that Baz was even considering putting the film on hold. Pre-production begins as early as next month and filming will commence in August for 17 weeks. What do you think about The Great Gatsby being shot in Sydney? 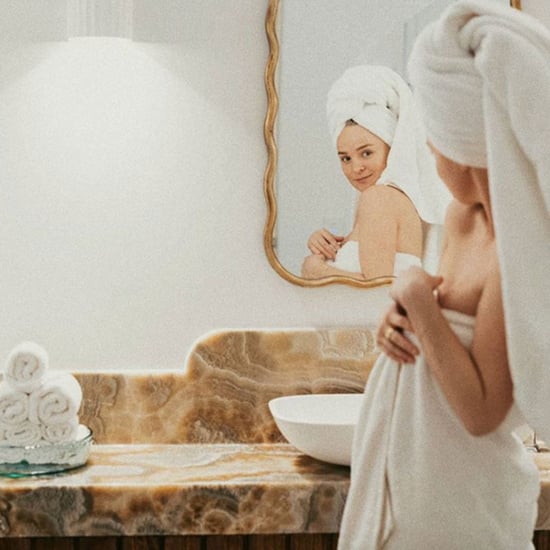 Skin Care
If Heaven on Earth Existed, It Would Surely Be Sydney's Newest Beauty Space, Self by The Parlour Room
by Bree-Grant 02/8 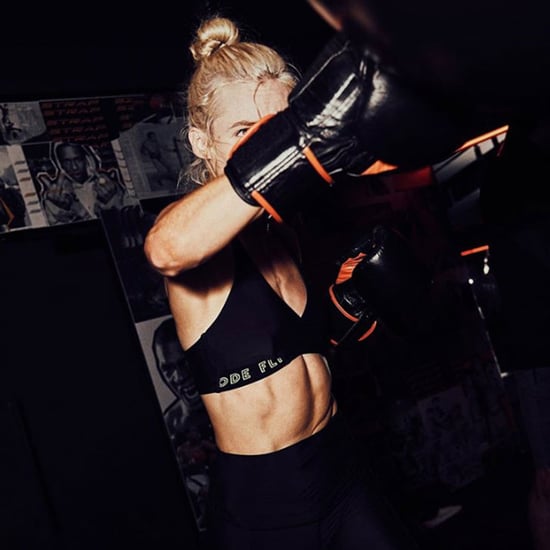