The busy award season weekend kicked off with the annual AFI Awards in LA on Friday. The event honours its top 10 movies and TV shows of 2010, which include The Town, Inception, Black Swan, 30 Rock, Glee and others. Ben Affleck joined Jeremy Renner to support their project after bouncing around the country from the Palm Springs International Film Festival to the National Board of Review Gala in NYC to celebrate the film this week. Natalie Portman covered her baby bump in a bright blue dress and walked the carpet ahead of director Darren Aronofsky, while her co-star Mila Kunis went with white. Jon Hamm made an appearance for Mad Men and got playful with his young castmate Kiernan Shipka. Amy Adams, who represented The Fighter, took a minute to pose with Jeff Bridges and Josh Brolin, and The Kids Are All Right star Mark Ruffalo made a solo entrance. It's a big weekend of awards ceremonies, with the Golden Globes on tomorrow. Remember that we'll be covering the event live! 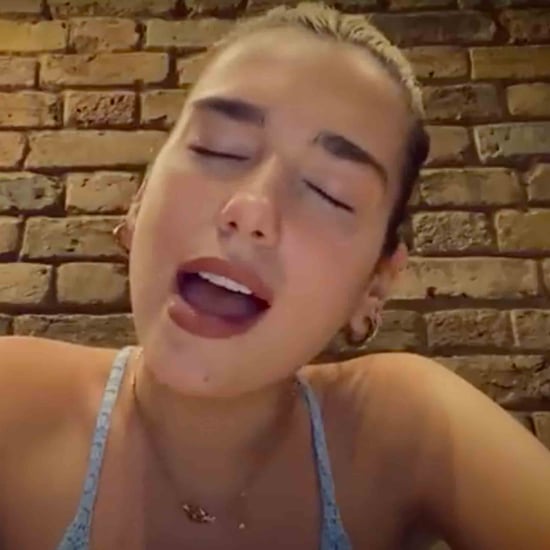 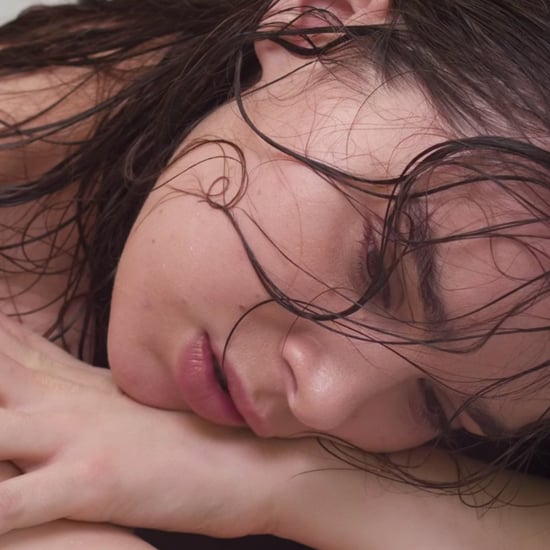 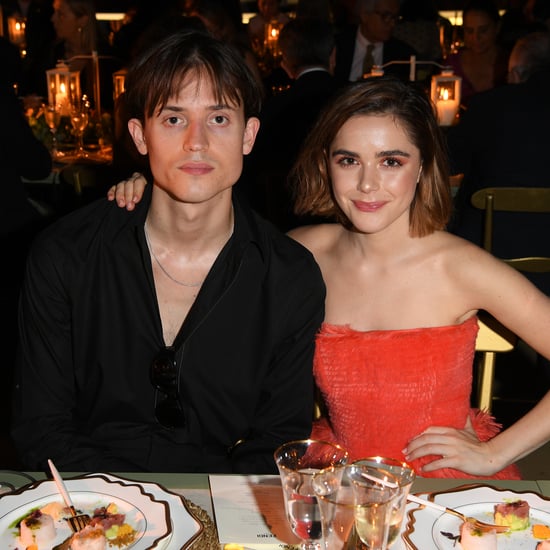 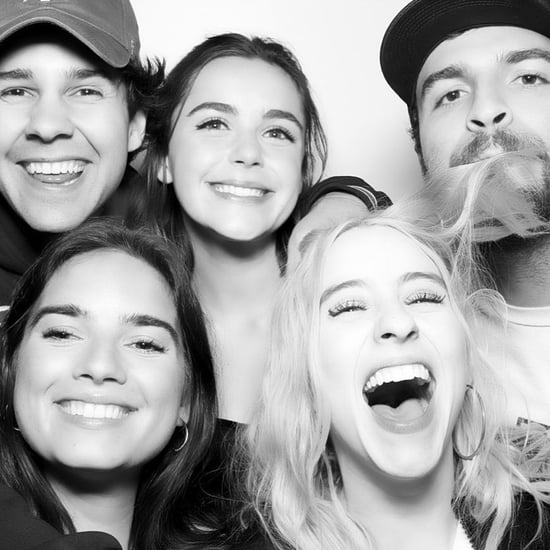 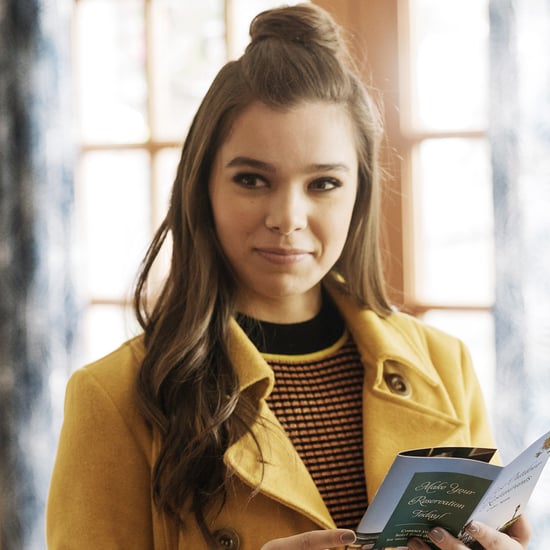