Ben Affleck and Matt Damon are getting charitable in their own special way! The handsome and hilarious duo has teamed up with Omaze, an organisation that offers once-in-a-lifetime experiences that support charity, to raise funds for the Eastern Congo Initiative and Water.org. And while their good intentions are no joke, it's hard not to laugh while watching their viral video for the cause. It starts off with info about a sweet contest: by donating just $10, you'll be entered for a chance to go out in Hollywood with Ben and Matt. Then the hijinks kick off with dismissive interruptions, f-bombs, and some deep cuts (hint: Gigli). That's just the beginning of the fun — watch the full video above, and hit up omaze.com to learn more. 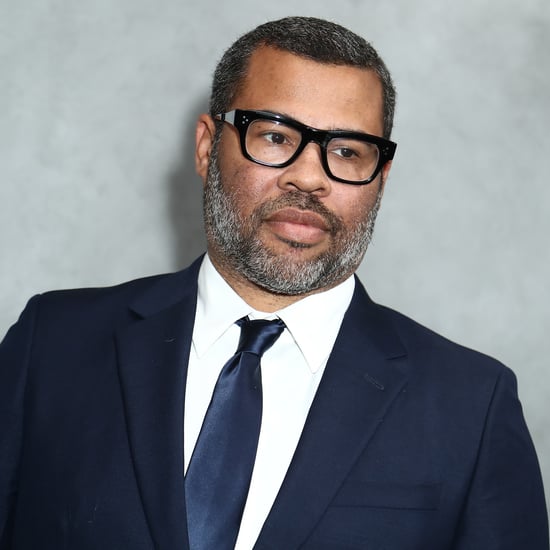