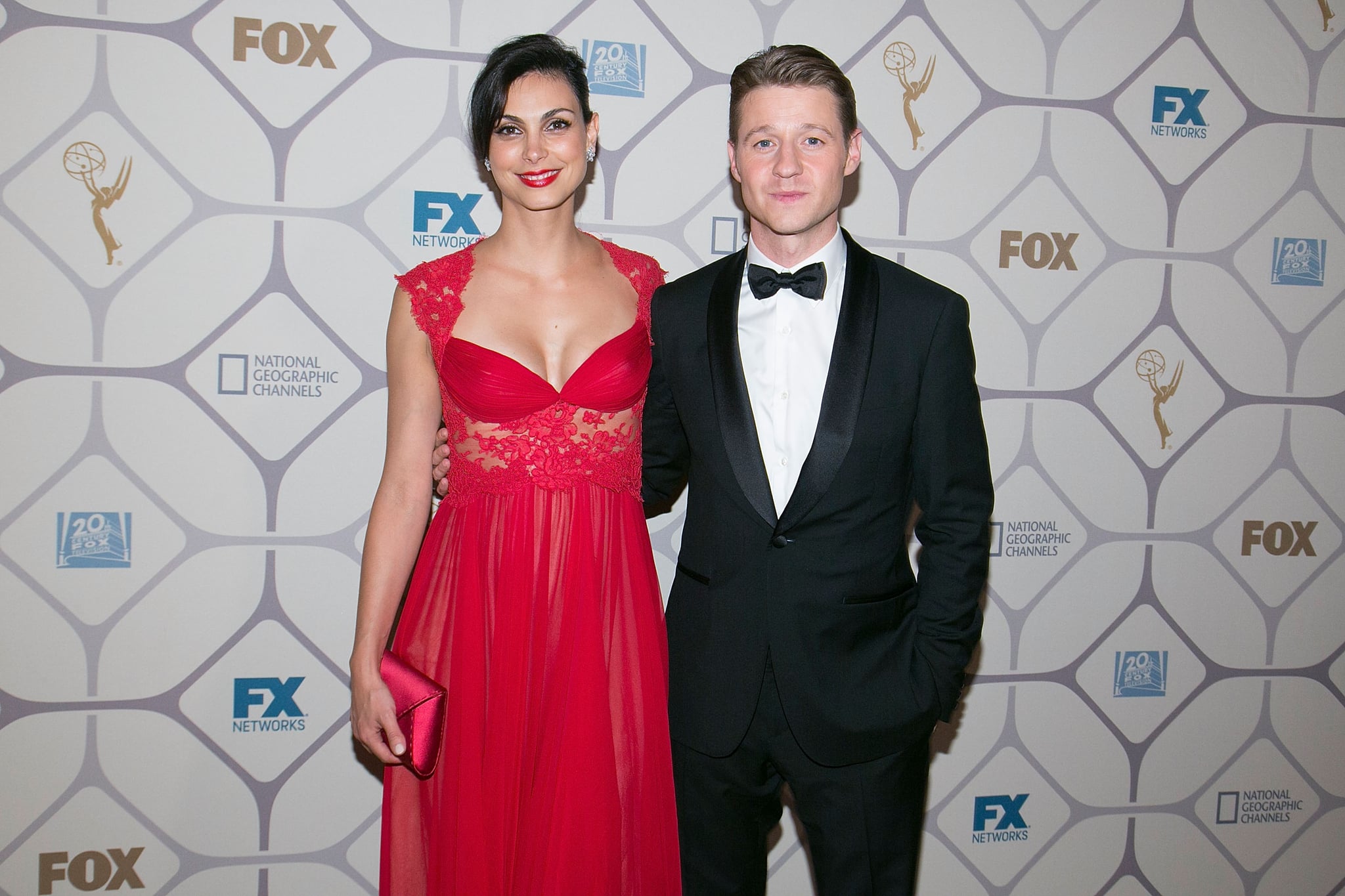 Just days after news broke that Gotham co-stars Ben McKenzie and Morena Baccarin are dating, Us Weekly reports that the couple are expecting their first child together! Though they stepped out together for the Fox Emmys after-party, they have yet to confirm their relationship or the exciting baby news. This will be the second child for 36-year-old Morena, who has a nearly 2-year-old son with her ex-husband, Austin Chick. The couple announced their divorce in July. The baby will be the first for 37-year-old Ben.