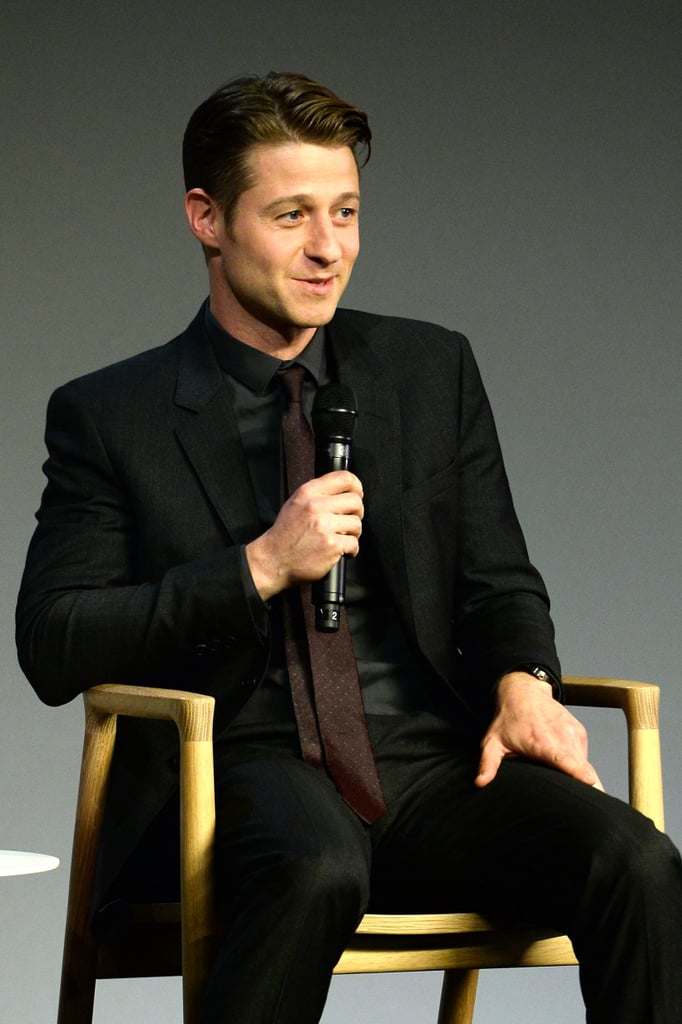 It's been a big week for Ben McKenzie, who kicked things off at the Emmys on Sunday with his Gotham co-star Morena Baccarin by his side. The next day it was reported that the duo are actually a couple and on Thursday fans got even more excited when news that they are expecting a baby together was released! After making an appearance at the Apple Store SoHo in NYC as part of its Meet the Actor series on Thursday evening, Ben quietly confirmed the news by retweeting a message that his sister, Camille Schenkkan, posted congratulating the happy couple.

Couldn't be happier for @ben_mckenzie and @missmorenab. Welcome to the family, Morena! Also... I'M GONNA BE AN AUNT

He's not the only O.C. alum with exciting baby news — Adam Brody aka Seth Cohen welcomed his first child with Leighton Meester this month!

Toddlers
A Mum Says Breastfeeding Is "the Hardest Thing She's Ever Done," and Hear, Hear!
by Murphy Moroney 05/9
Latest Celebrity
×