It's finally here! Benedict Cumberbatch's highly anticipated ALS ice bucket challenge video has been released, and he's more than making up for his tardiness. (Benedict was nominated by fellow geek icon Tom Hiddleston earlier this week.) The star, who is an ambassador for the MND Association, joined with the organisation for his stunt, which involved him getting splashed while wearing a dapper suit, while on a motorcycle, and yes, even while naked. Please try to remain calm, Benedict fans. Watch the hilarious video above. 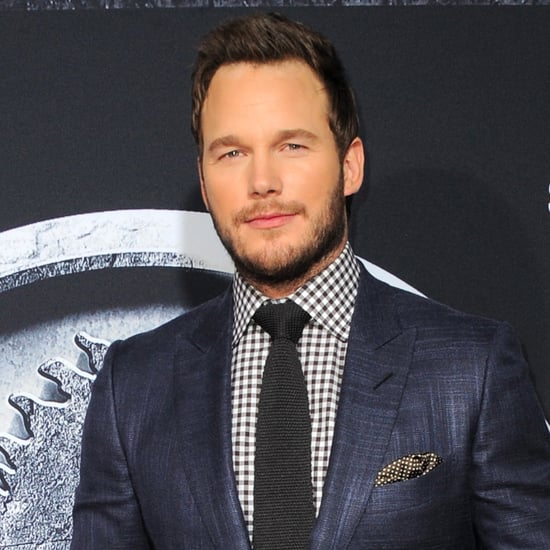