There's been an insane amount of awesome "Anaconda" routines to hit the Internet over the past few months, so we've rounded up all the must-see choreography to the Nicki Minaj song. There was 11-year-old Taylor Hatala's take, which went so viral that she ended up on Ellen DeGeneres's show. And then there was the dance class that collaborated on a routine, plus the two male choreographers who dominated Tumblr with their awesome moves. Take a look at the best of the best "Anaconda" choreography, including one special routine that may have you laughing out loud.

Jeffrey Caluag and Dimitri Mendez's choreography took Tumblr by storm in early September, blowing everyone away thanks to their impressive moves.

Babies
Nicki Minaj Shares a Peek at Her Baby Son, aka Her "Favourite Liddo Boy"
by Victoria Messina 1 day ago 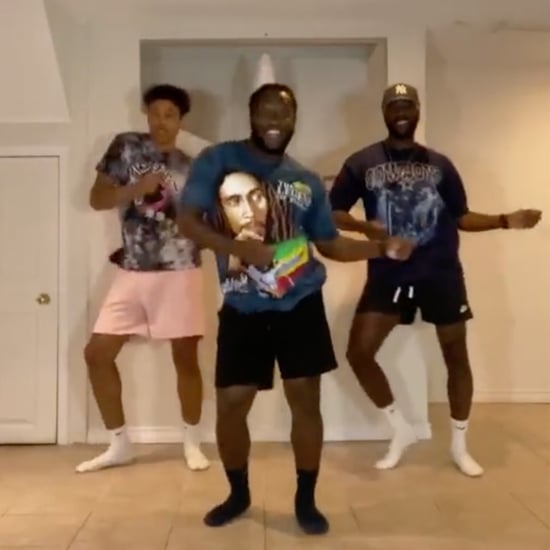 TikTok
This TikTok Dance Trio Is So Talented, People Are Requesting They Host Zumba Classes
by Yerin Kim 3 days ago

Healthy Living
Dance, Groove, and Burn Calories With These 30-Minute Dance Workouts on YouTube
by Sydni Ellis 6 days ago 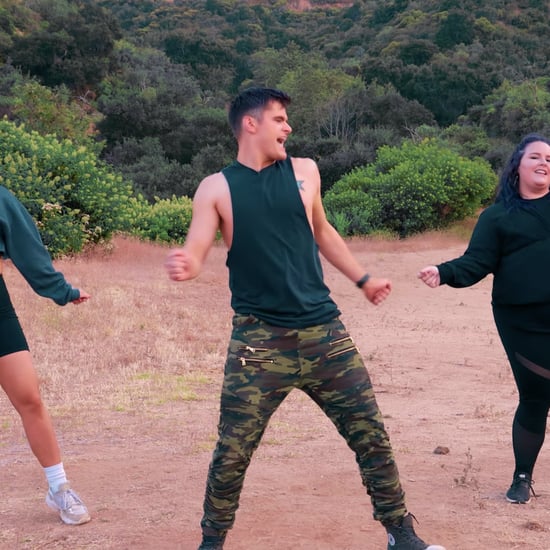 Workouts
Need a Fun Dance Workout to Make Your Day? Try This 15-Minute Session Set to Nicki Minaj
by Samantha Brodsky 3 weeks ago 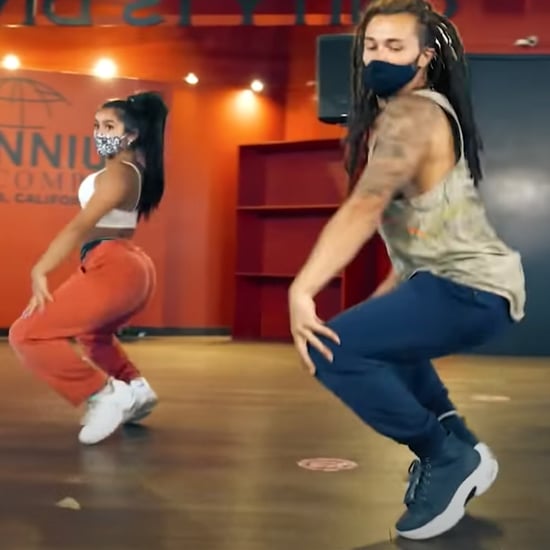 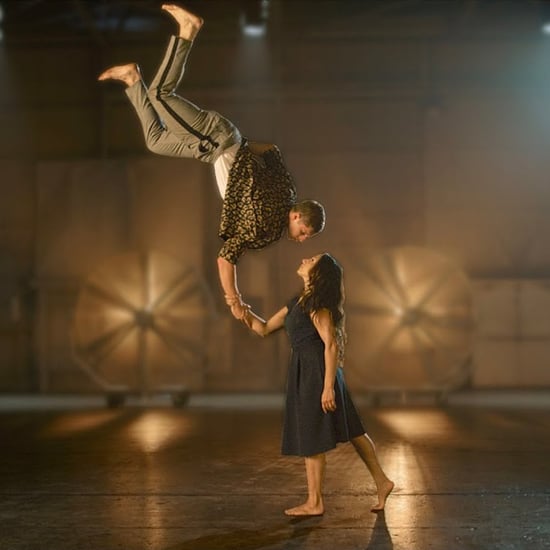 Music
If Cardi B and Megan Thee Stallion Want to Drop a "WAP" Remix, I Have Ideas on Who to Include
by Mekishana Pierre 14/8
Latest Celebrity
×