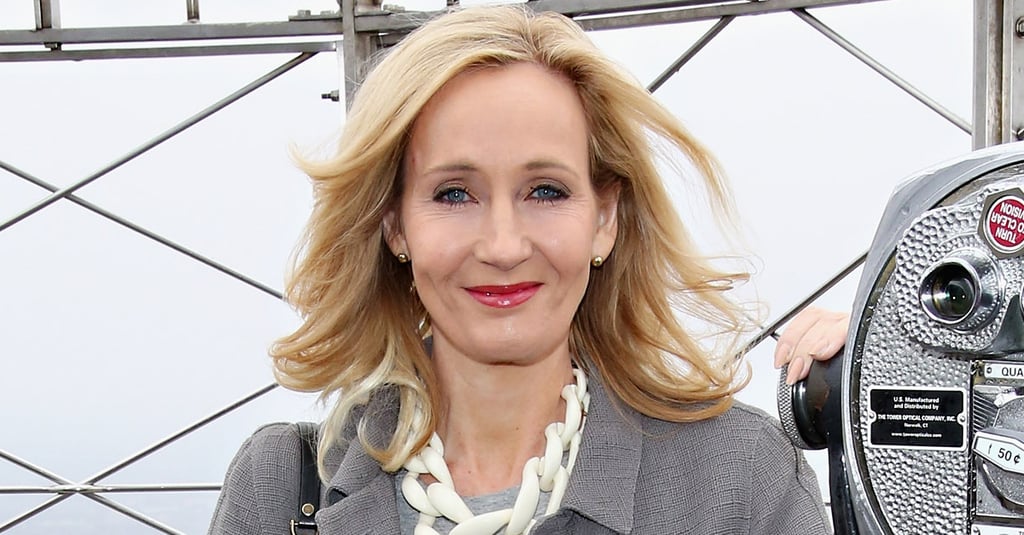 J.K. Rowling's wisdom goes far beyond the pages of Harry Potter. Over the years, the sharp, clever author has shared plenty of insightful quotes about success, love, and body image. In interviews and in speeches — including that unforgettable commencement speech-turned-book — Rowling has brought a bit of magic into the real world with her incredible, spot-on words. Take a look at some of her most inspiring quotes, then check out actors who were almost cast in Harry Potter.