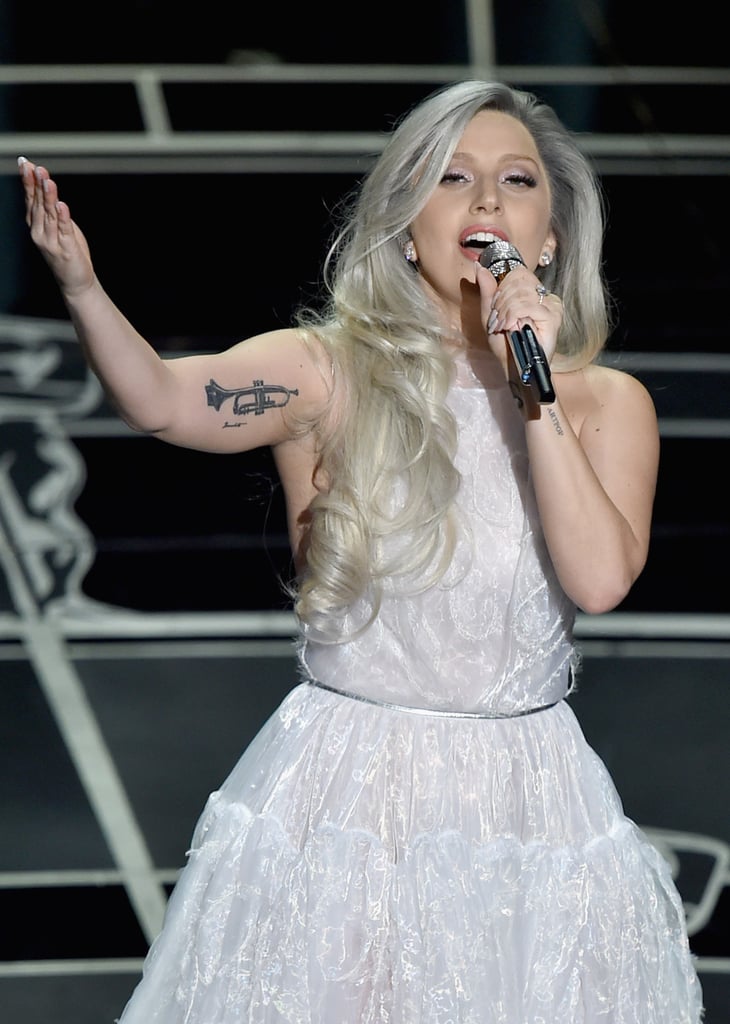 9 Lady Gaga Ballads That Destroyed Us Long Before "Shallow" Did

The release of Lady Gaga and Bradley Cooper's highly anticipated remake of A Star Is Born is nigh, and you can expect to see Gaga fans worldwide lining up to watch their queen on the big screen. On Sept. 27, Gaga and Cooper's new song, "Shallow," which was featured in the film's trailer, dropped and left us in a puddle of tears. For those who are fairly new to the club, the full extent of her vocal capabilities might come as a bit of a surprise. But for those of us who have been rocking with her since her debut album, The Fame — or maybe even her Stefani Germanotta days — her talent still amazes us but doesn't surprise us. Gaga has been singing beautiful songs for years, and in honour of A Star Is Born coming out soon, we're walking down memory lane with some of her best ballads.