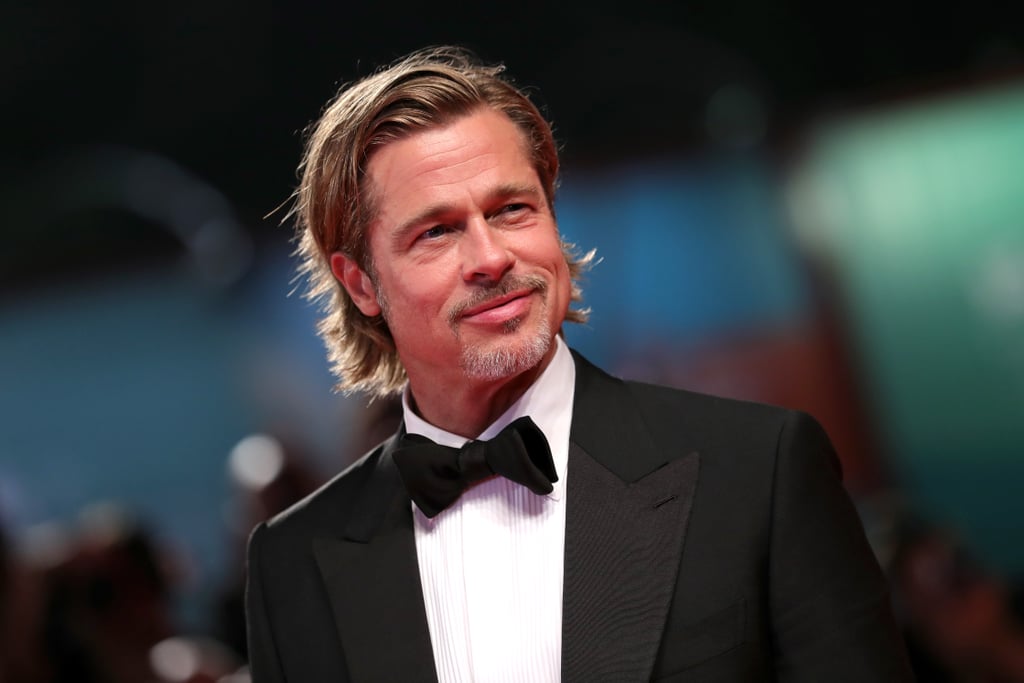 The Venice Film Festival officially kicked off in Italy on Aug. 28, and stars wasted no time promoting their latest projects. Scarlett Johansson, Laura Dern, and Adam Driver linked up at a photocall and premiere for their new Netflix movie, Marriage Story, while Brad Pitt cut a suave figure at the screening of his upcoming film, Ad Astra. The sci-fi drama — which also stars Liv Tyler, Ruth Negga, and Tommy Lee Jones and hits theatres on Sept. 20 — sees Brad as an astronaut named Roy McBride who takes a dramatic journey to space to save the world and find his long-lost father. Ahead, see the most glamorous moments from the festival — so far!