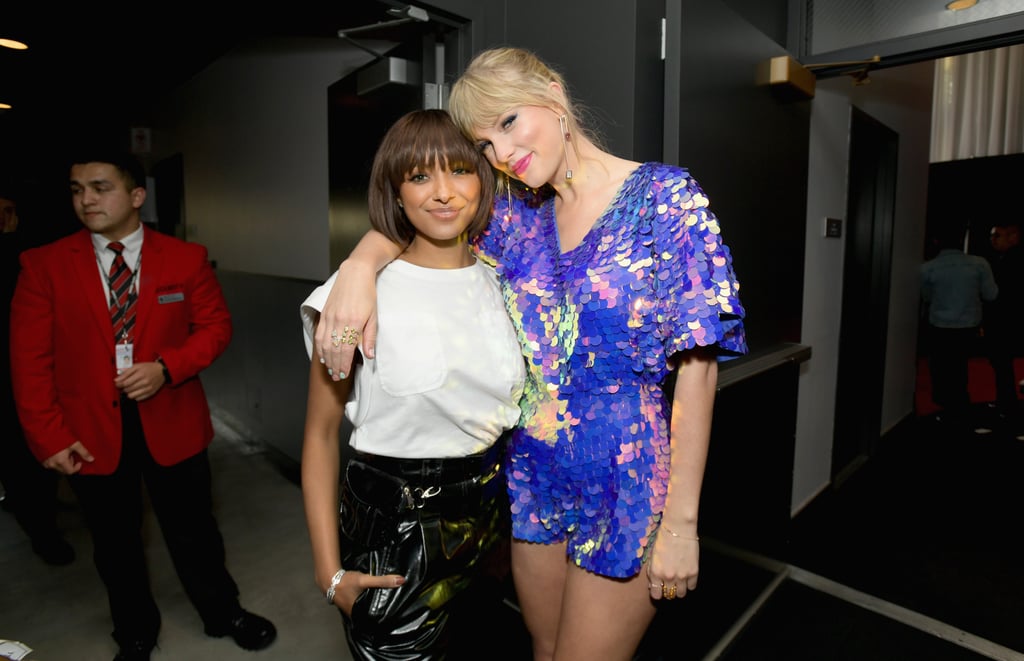 The iHeartRadio Music Awards went all out on Thursday night. Not only was the award show filled with show-stopping performances, including Alicia Keys's precious performance with her son, but there were plenty of moments that you didn't catch on TV. The Backstreet Boys took us back to the '90s with their swoon-worthy appearance, and Taylor Swift caught her with a handful of stars during the show. See some of the best moments of the night ahead!