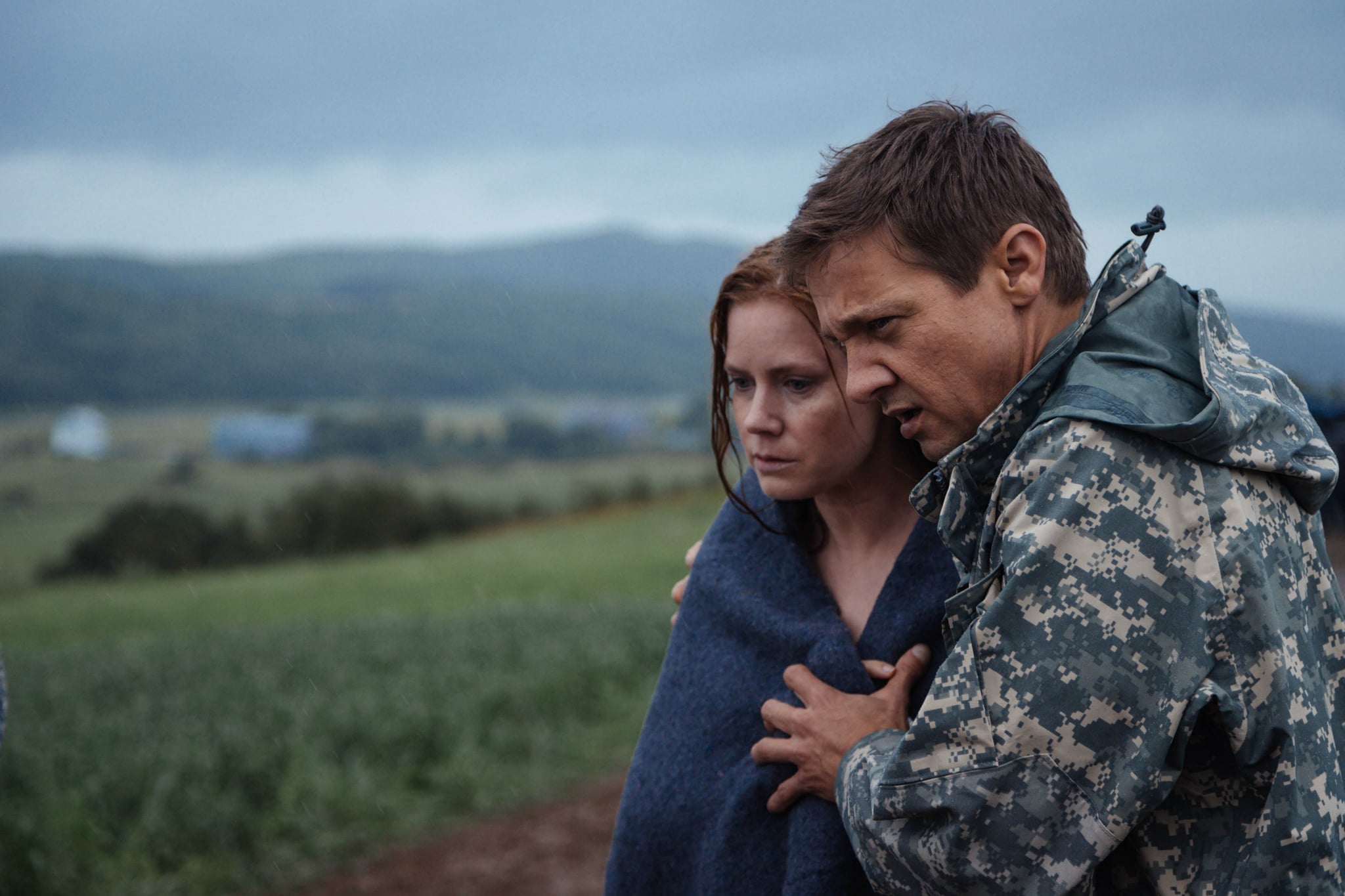 Another month, another string of new TV and movies to get through on the godsends that are Netflix and Stan. Though August sees the launch of fewer original shows (The Defenders! Wet Hot American Summer!), both platform are making up for it in dropping a whole lot of movies, both old and new. So if you've been meaning to catch some Oscar-winning flicks or relive some classics, now is your chance.

Related:
Stronger Together: The Netflix Shows That Make a Case For Female Empowerment