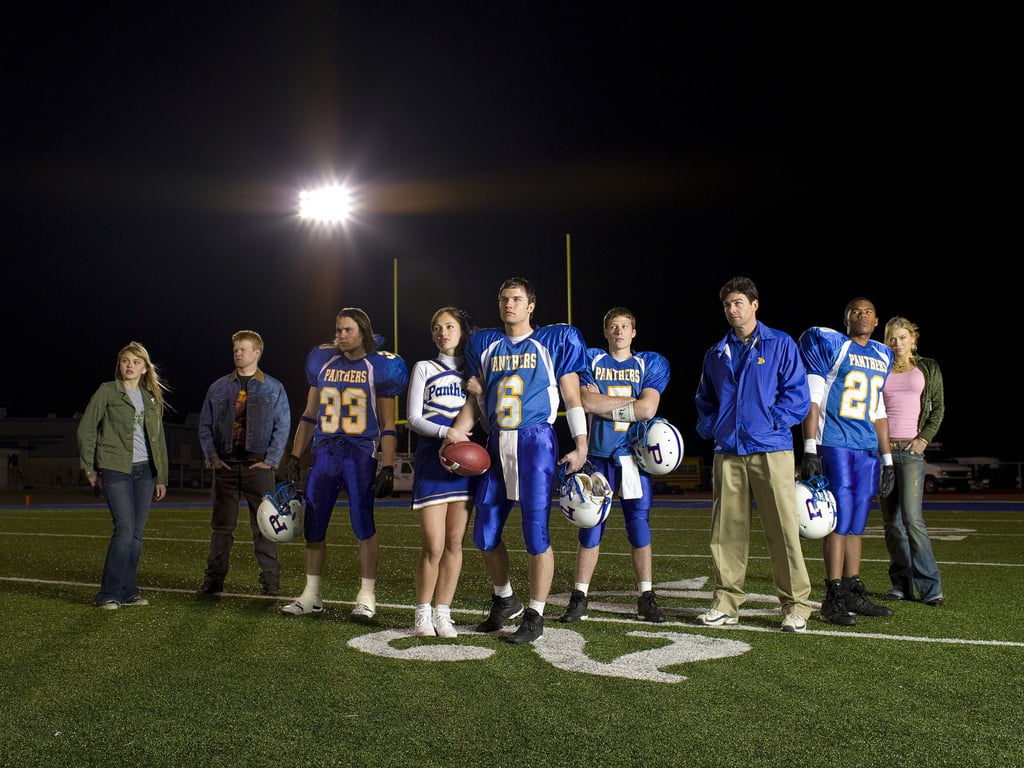 December officially marks the start of holiday season, which means you're (hopefully) taking some time off work, which means there's ample time to finally watch the shows you've had on your list forever. Brace yourself though, because with Stan and Netflix's new December releases, that list is about to get a whole lot longer. Sorry (not sorry).

Related:
Review: Why Smilf Is the Show We've All Been Waiting For