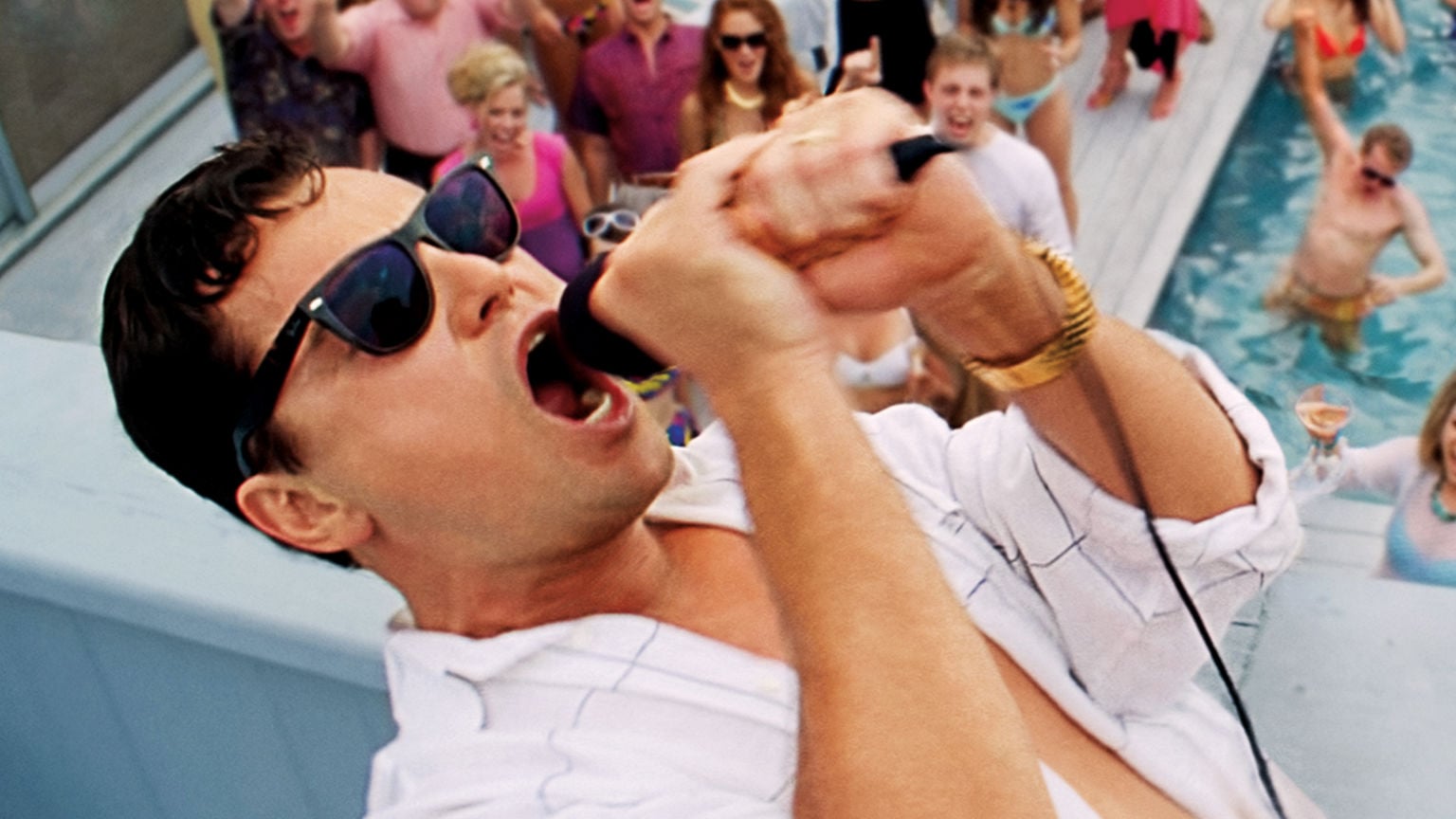 Whether you're nursing a hangover on New Year's Day or need to reset your batteries before the inevitable back-to-work blues hit, there's nothing your favourite streaming platforms can't cure. Take advantage of your time off and get stuck in to these new titles on Stan and Netflix.