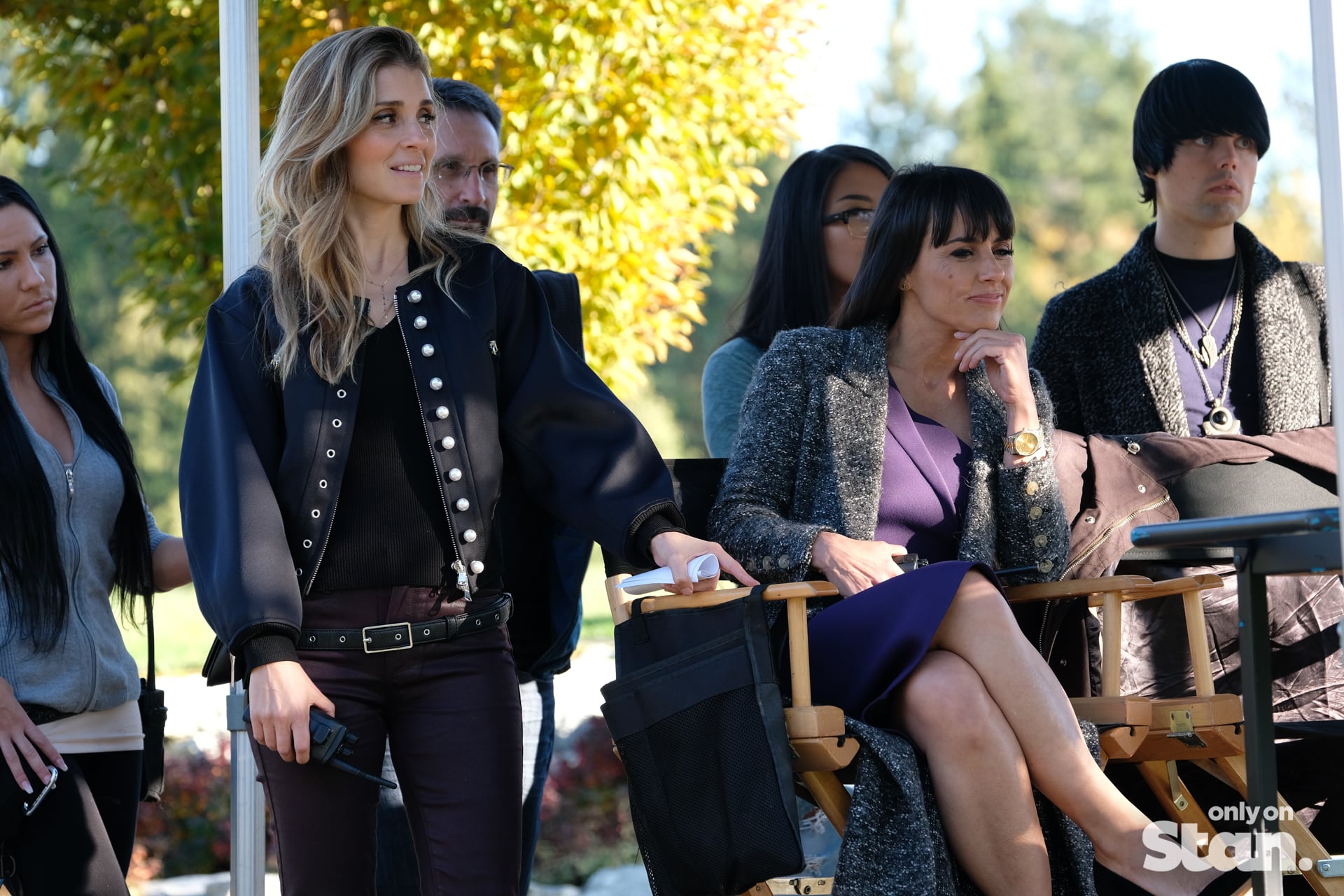 What do the entertainment gods have in store for us in July? Plenty! Orange Is the New Black returns for season 6, Stan's bringing new show's like Get Shorty and No Tomorrow to Australia, and a slew of watch again movies like Slumdog Millionaire, Practical Magic and the Fast and Furious franchise are hitting both platforms. Ready, set, stream!

Related:
Orange Is the New Black Will Officially Return in July, but With 1 Huge Change

Sexy Movies
30 Sexy Movies on Netflix in March, Because Spring Is About to Get Sprung
by Corinne Sullivan 1 day ago

Love Is Blind
Did Any of the Love Is Blind Couples Actually Stay Together? Here's What We Know
by Amanda Prahl 1 day ago