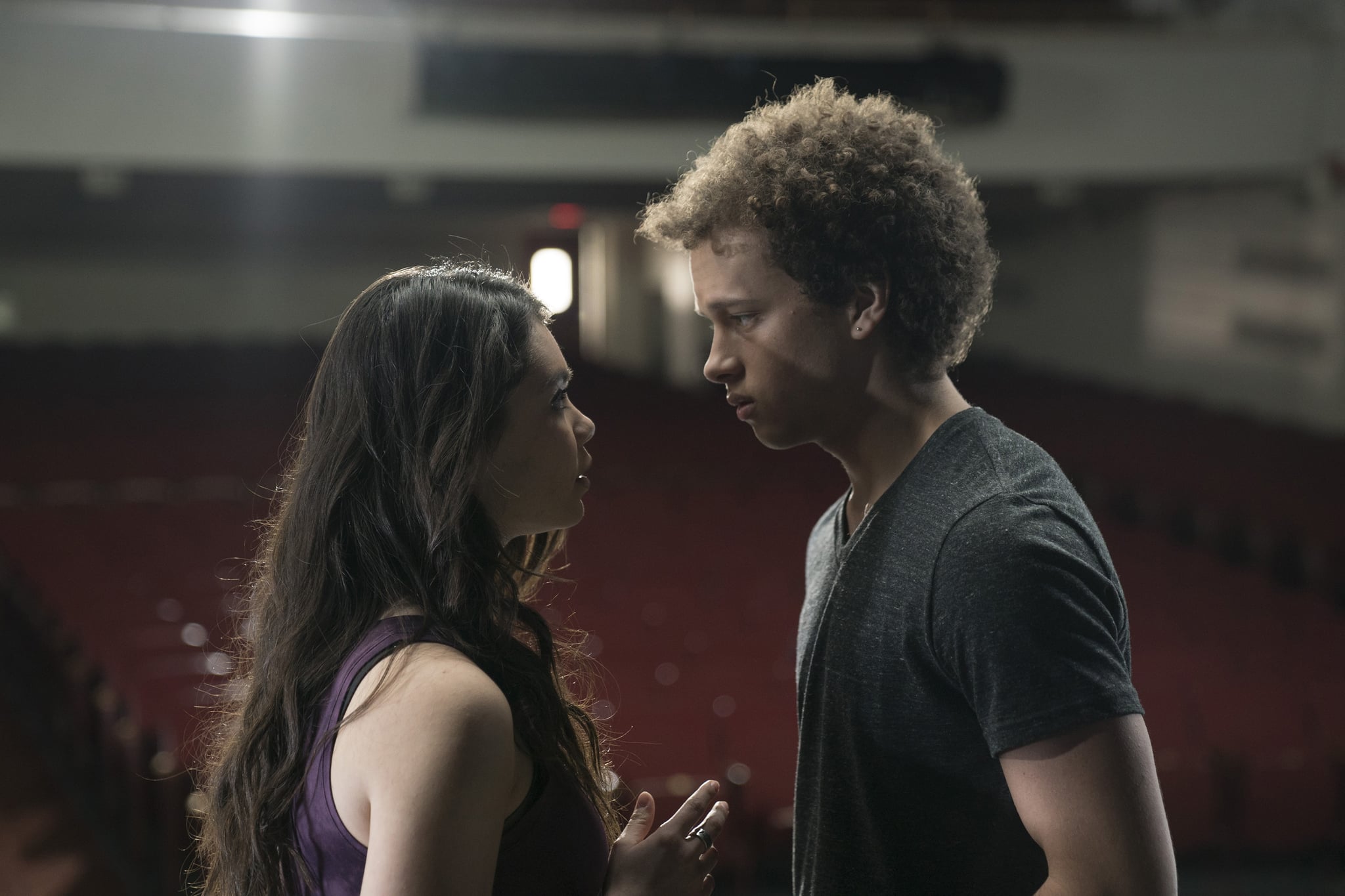 We welcome a new season in March, not just in a literal sense either. Because as the temperatures drop, leaves fall and layers emerge, so too do the long-awaited returns of many beloved series. And the best part? Come this time of the year, you actually have an excuse to stay in — just blame the weather (sort of). Be sure to add these shows to your Stan and Netflix watch list this month.

Related:
If You Still Miss Glee, You Need to Tune Into Stan's New Show