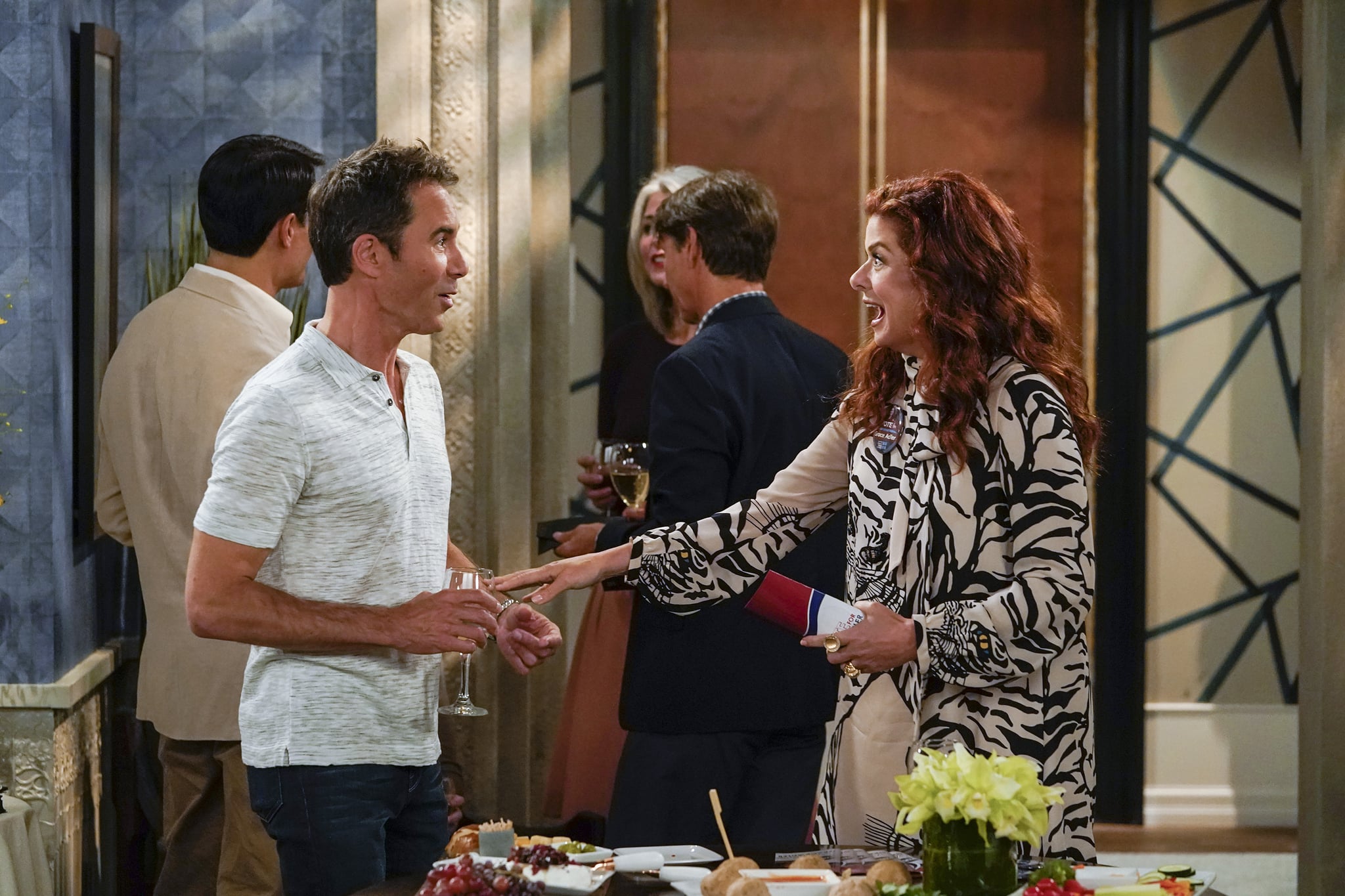 Just when you thought September was a big month for entertainment, October presents another collection of must-see TV shows and movies to binge on across Stan, Netflix and HayU.

It's going to be a big month with huge US series like All American and Will & Grace season 2 hitting Stan, while Netflix is bringing us the hotly-anticipated new season of Making A Murderer, as well as The Chilling Adventures Of Sabrina. Here are all the highlights to catch this month!

Movies
Deck the Halls Because Freeform's 25 Days of Christmas Schedule Is Here!
by Kelsie Gibson 10 hours ago

Movies
Emma Roberts Has a Cute Outfit For Every. Dang. Holiday. in Her New Film Holidate
by Sarah Wasilak 1 day ago
Latest Celebrity
×