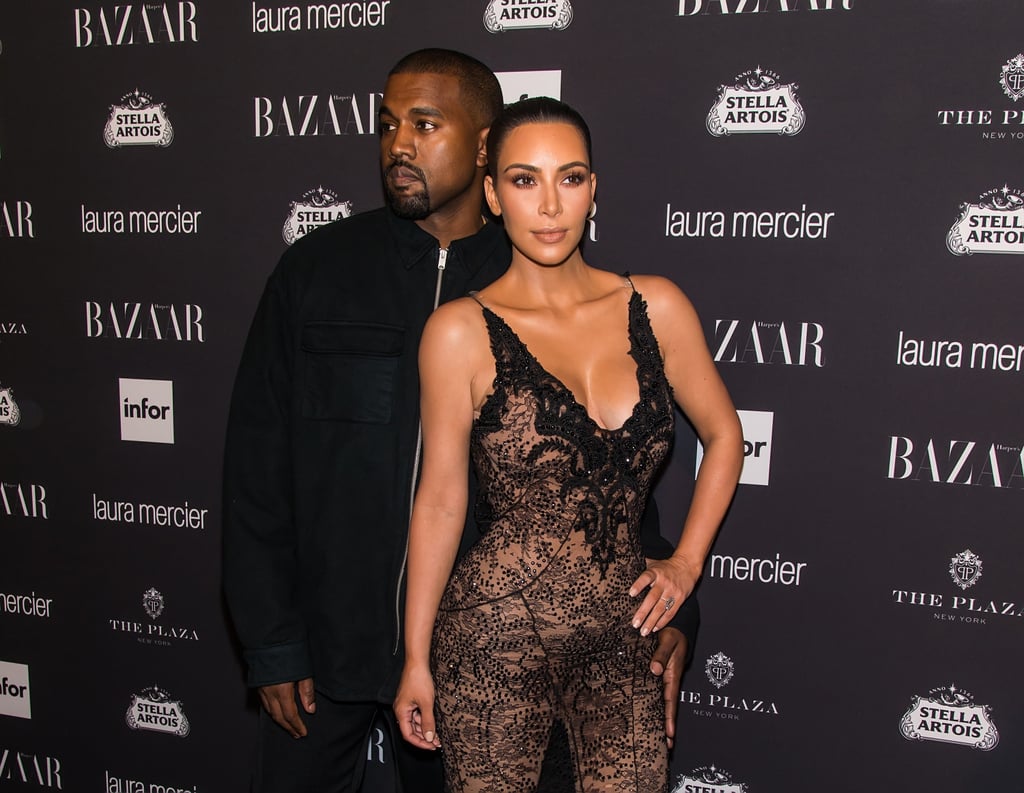 Kim Kardashian and Kanye West shocked the world on Saturday when they announced the name of their newborn baby girl: Chicago West. Baby Chi (pronounced "shy") may only be a few days old, but she already has the internet going crazy over her name. While many fans gushed over the adorable tribute to Kanye's hometown, others joked that her name sounds like a prime-time procedural drama coming to a screen near you. Read on to see some of the good, the bad, and the downright hilarious reactions to Chicago West — or what some are calling a complete missed opportunity for "Wild West."

Selena Gomez
So, Here's the Deal With Those Selena Gomez and Jimmy Butler Dating Rumours
by Monica Sisavat 3 hours ago