Beyoncé may have teased a rocky relationship with her father, Mathew Knowles, in her new album, Lemonade, but it looks like she is putting that drama to the side. During the singer's Formation tour, the two posed for a sweet photo that was shared by Beyoncé's mum, Tina Knowles-Lawson, on Instagram on Thursday. "Houston Concert proud dad!!!!" she wrote. While the singer's album lyrics hinted at marital problems with husband Jay Z, a lot of fans were convinced that she was also referencing her parents' broken marriage. In 2011, the former couple divorced after over 30 years together, and Beyoncé also severed her business relationship with her father, who had been her manager since her Destiny's Child days. Well, if this new photo is any indication, it looks like Bey is putting the past behind her. 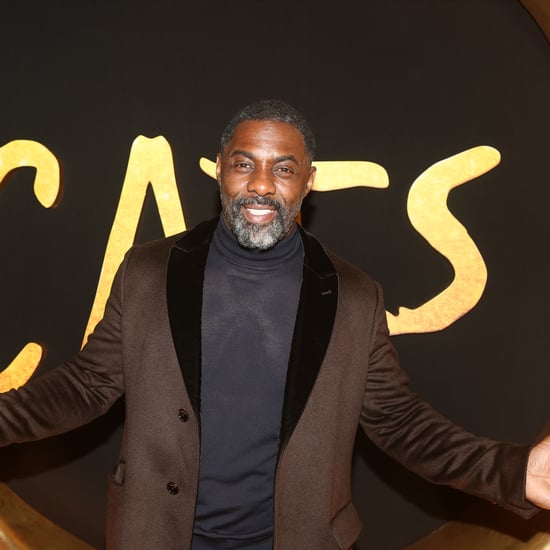 Celebrity Families
Can You Believe Solange Knowles' Son Is Already a Teenager?!
by Hedy Phillips 3 days ago
Latest Celebrity
×