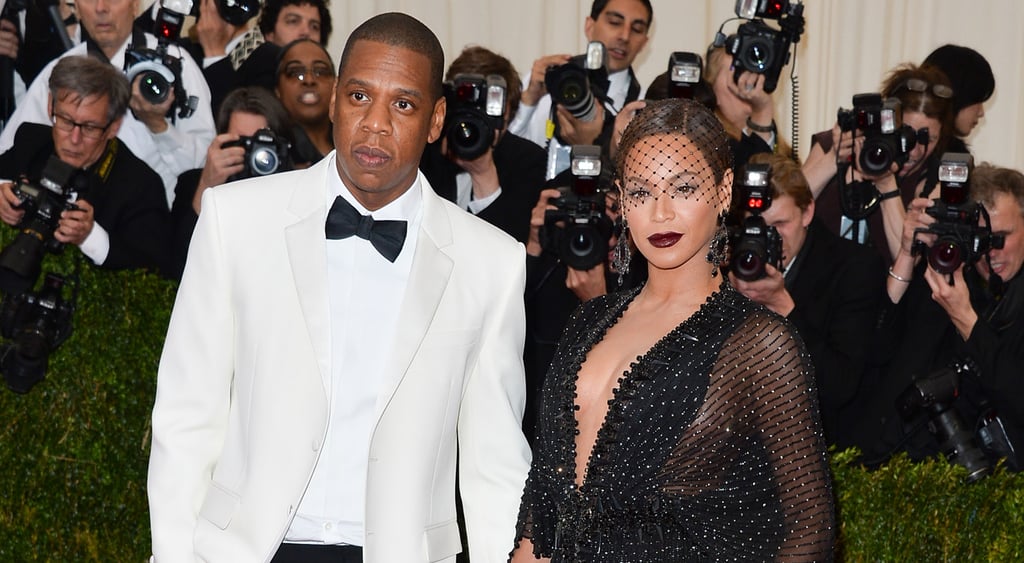 Beyoncé and her husband, Jay Z, have finally spoken out about the now-infamous elevator attack that occurred with Solange Knowles after the Met Gala in early May. The couple said the following in a statement given to the Associated Press on Thursday:

"As a result of the public release of the elevator security footage from Monday, May 5th, there has been a great deal of speculation about what triggered the unfortunate incident. But the most important thing is that our family has worked through it. Jay and Solange each assume their share of responsibility for what has occurred. They both acknowledge their role in this private matter that has played out in the public. They both have apologised to each other and we have moved forward as a united family. The reports of Solange being intoxicated or displaying erratic behaviour throughout that evening are simply false. At the end of the day families have problems and we're no different. We love each other and above all we are family. We've put this behind us and hope everyone else will do the same."

TMZ first released surveillance footage of the incident on Monday, consisting of a three-minute video showing Solange kicking and punching her brother-in-law. Rumours have been flying all week about what could have caused the outburst — Beyoncé and Solange have both traded subliminal messages via social media alluding to a reconciliation — but it looks like the Carter-Knowles family is ready to move on. Jay and Beyoncé have been spotted together at multiple NBA games since the incident, and Solange was all smiles as she stepped out this week while showing PDA with her boyfriend, Alan Ferguson.

Music
Beyoncé Just Dropped the Deluxe Edition of The Gift, and BRB, We've Got Some Listening to Do
by Monica Sisavat 04/8