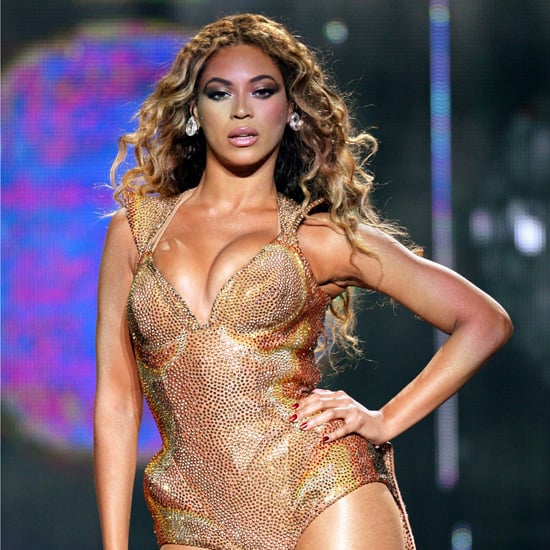 We've known she was coming to Australia for a little while, and now we can finally pop the dates for Beyoncé's concert in our calendars! Leaked information has revealed that Queen Bey will be kicking off her Mrs. Carter Show World Tour concert in Melbourne on October 22, finishing up in Perth on November 8. With just five concerts allocated to those 17 days, there's room for more concerts to be added — which there will undoubtedly be great demand for.

The Mrs. Carter Show has garnered plenty of attention during its European and American legs, with many celebrities stepping out Monday night to catch the show at the Staples Center in Los Angeles. Tickets for the Australian shows are expected to be priced between $99 and $250, and are on sale to the general public on July 19.

Click through to check out when and how you can catch her!

When to get tickets
Mastercard holders from July 12.
My Live Nation members pre-sale from July 16.
General sale commences 10am Friday July 19.

Pepsi Next Australia is also giving 25 lucky fans the chance to meet Beyoncé through an exclusive in-store promotion and through the Pepsi Australia Facebook page. There will be a separate promotion for fans to win tickets to one of her concerts (check 600ml bottles of Pepsi Next and Pepsi from Sept. 2), with a few tickets to Beyoncé's NYC show also up for grabs.

Race and Culture
Beyoncé Calls For an End to SARS and Its "Senseless Brutality" in Nigeria: "I Am Heartbroken"
by Grayson Gilcrease 6 days ago