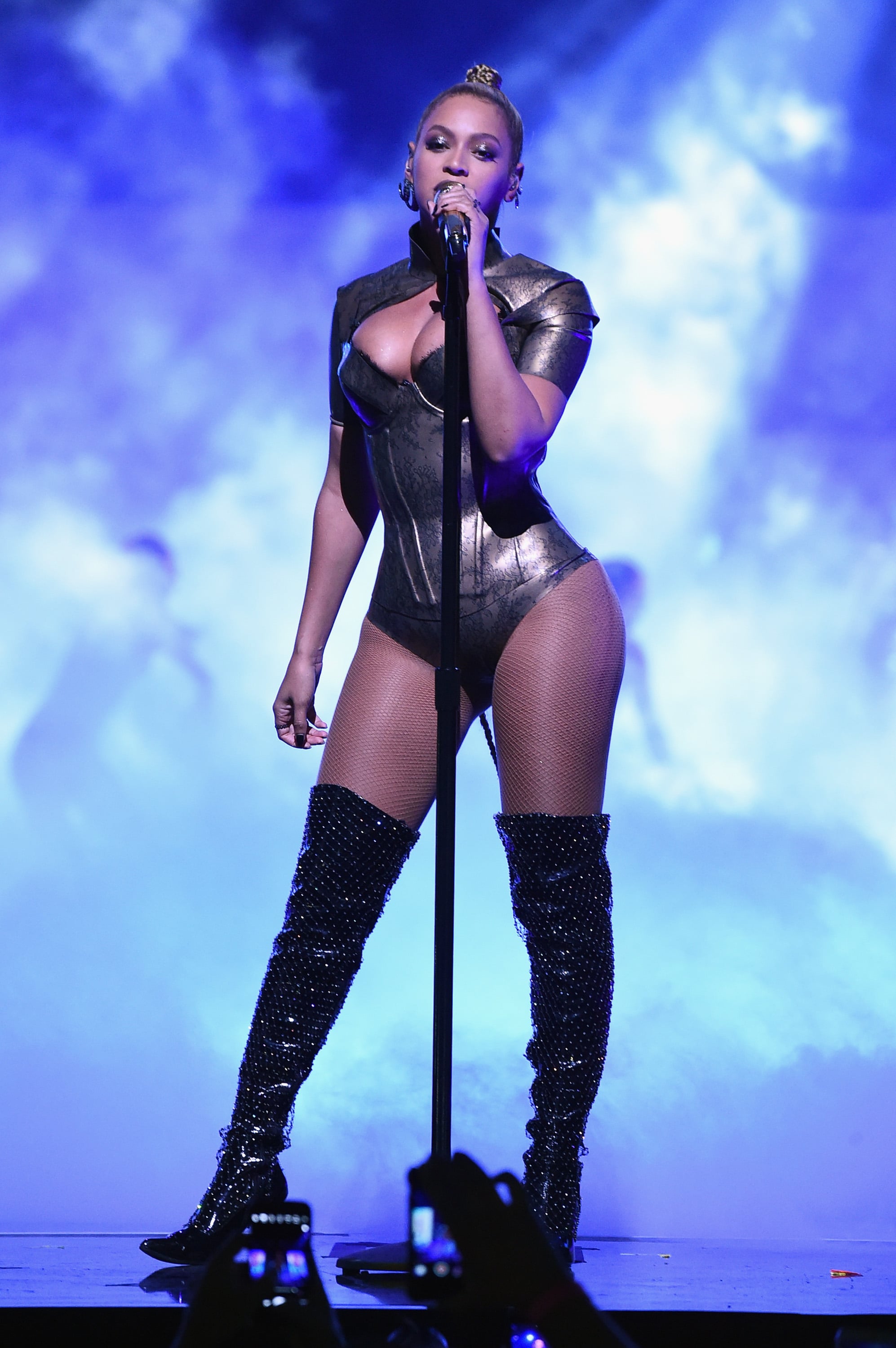 Update: According to Pitchfork, the newly released "Sweet Dreams" remix, which made it onto Beyoncé's official TIDAL and Apple Music pages, was not a part of Beyoncé's doing. Representatives for Beyoncé confirmed to the music publication that the remix was "not an official release" from Bey or her team, which has us wondering if Queen Bey was the victim of an online hack. Either way, listen to a snippet of the unofficial remix that had us doing a body roll in our seats below.

Original story: Beyoncé has proven time and time again that she does things on her own time. Whether it's dropping surprise albums or surprise announcements about her pregnancies, the Queen Bey loves to shake things up for her loyal Beyhive — and that's exactly what she did on Thursday morning. This time, she unexpectedly released a remix of "Sweet Dreams," a single from her 2008 album I Am... Sasha Fierce. While there's no clear reason why Bey chose to bless our ears with an updated version of the classic bop — it could have something to do with the 10-year anniversary of the album in November — we'll take whatever we can get until the Lemonade singer decides to release a new LP. Listen to the sultry, hip-hop infused remix ahead. 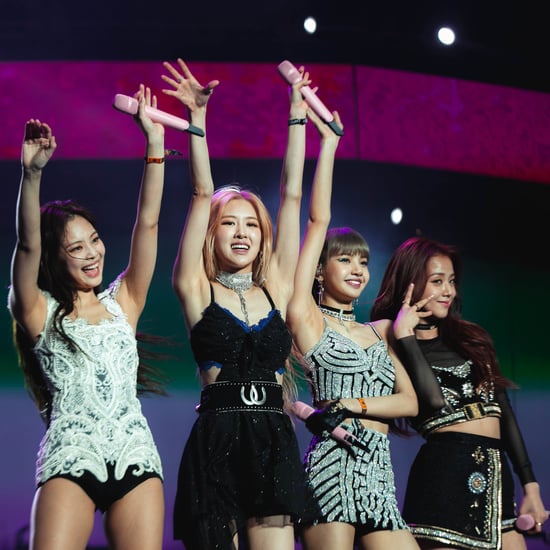