In what can only be described as a stroke of genius, The Big Bang Theory star Kaley Cuoco decided to orchestrate a flash mob on the set of the hit show, to surprise the live audience and their directors and producers. The kicker? The dance was set to Carly Rae Jepsen's 'Call Me Maybe' and Kanye West's 'Gold Digger' — two of the funniest songs a cast of geeky characters can dance to. The flash mob was choreographed by Kaley and her sister and is pretty darn hilarious — watch it here now!

TV
Kaley Cuoco Tearing Up Over the Final Big Bang Theory Table Read Might Make You Cry, Too
by Victoria Messina 26/4/19 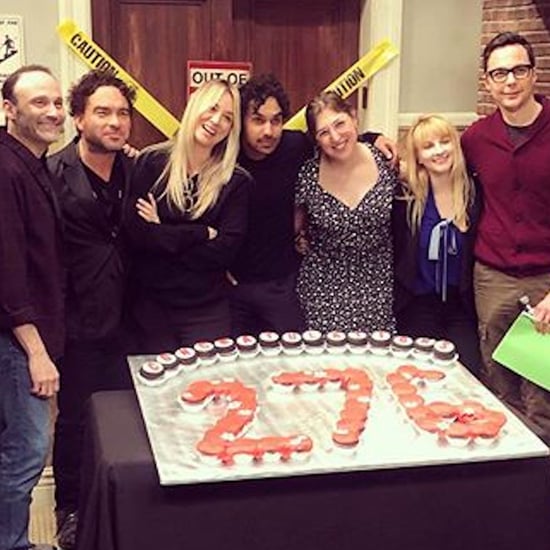 TV
Bazinga! The Big Bang Theory Just Made History Ahead of Its Series Finale
by Monica Sisavat 29/3/19 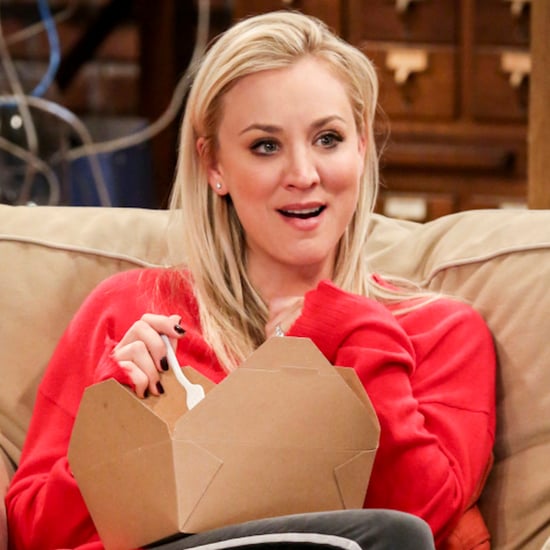 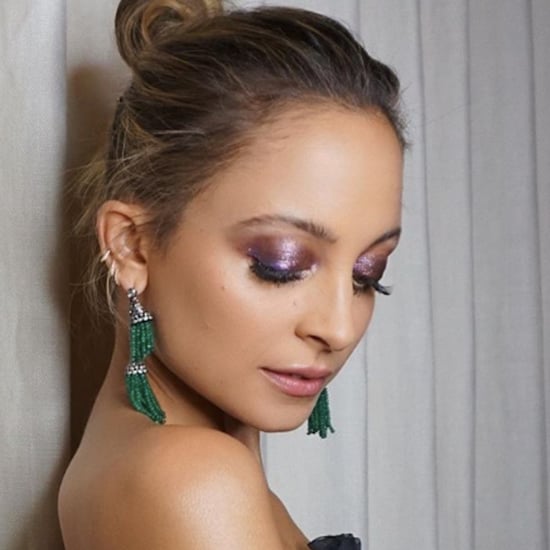 Celebrity Beauty
Curious About the Violet Eye Trend? These Celebrities Will Show You How to Wear It
by Sarah Siegel 18/3/19 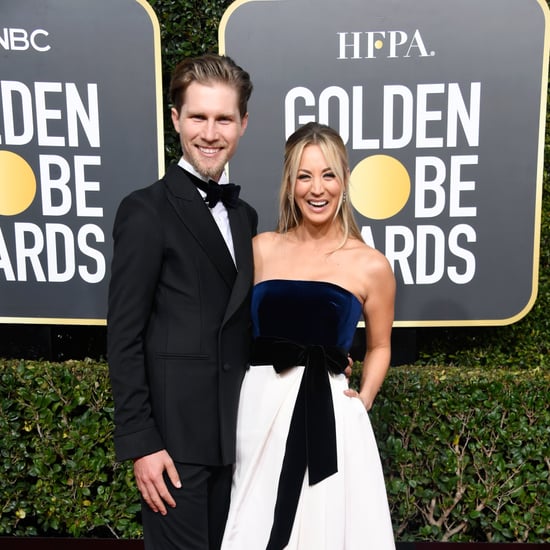