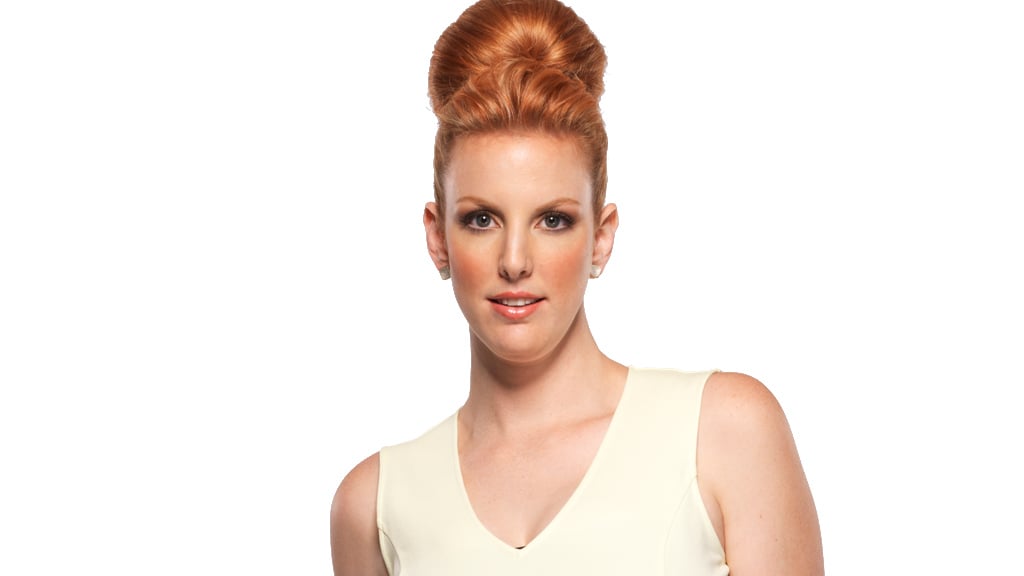 Last night's eviction on Big Brother was the first of 2014 and it certainly stood out — but maybe not for the right reasons.

Housemate Gemma was eliminated from the competition in a pretty brutal way: after the public voted for the eviction to come down to either her or her house partner Jake, the remaining housemates had to choose who they wanted to stay in the house — and it was tough to watch. Housemate after housemate chose Jake, many of them using the line, "Nothing against you, Gemma, but . . . " which softened the blow none. Priya gave us all a bit of relief when she sided with Gemma, but Big Brother called time on the process pretty quickly when it became apparent that she had no chance of staying.

After seeing the results on the poll we were running, the eviction was no surprise to anyone, but it was difficult to watch all the same. It got people talking on social media, with even last year's winner Tim Dormer tweeting his surprise.

#BBAU Sad it came to that...but props to #priyabbau for guts to go against the group, you'll go far. Goodbye #GemmaBBAU

All this said, though, Big Brother is a game that Gemma chose to play, knowing the good, bad and ugly would come out on screen. What do you think of last night's eviction?
Source: Channel Nine

TV
Need a New Show to Binge? Our Top Apple TV+ Picks Will Do the Trick
by Julia Duda 23 hours ago

TV
The Vow: Everything We Know About Pam Cafritz's Life and Mysterious Death
by Stacey Nguyen 23 hours ago

TV
The Vow: What Happened to Kristin Keeffe and Why She Went Off the Grid
by Stacey Nguyen 23 hours ago

TV
Everything We Know So Far About Cobb Vanth, Timothy Olyphant's Mandalorian Character
by Amanda Prahl 4 days ago
Latest Celebrity
×