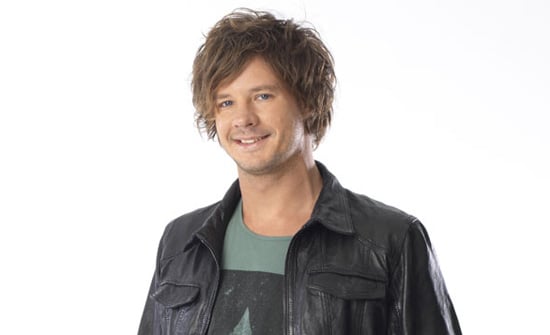 Following yesterday’s news that Big Brother contestant Josh Moore has left the house and competition after learning of his older brother Toby’s sudden death, the show released a statement yesterday afternoon that said, “Big Brother Housemates have been informed of Josh’s situation and had the opportunity to say good bye to him in person earlier today. Out of respect for Josh and his family, Big Brother turned the cameras off and this meeting was conducted privately. As a result of Josh leaving the house, this week’s voting has been closed and funds from this period will be donated to The Salvation Army, a charity nominated by Josh and his family.”

Fans who tuned in last night would have seen footage that was recorded on Wednesday, which showed the continuation of the Red/Blue task. In addition to the cancellation of this Sunday’s eviction — in its place will be extended weekend footage and a celebration of Josh’s time in the house — the Red/Blue task has also been stopped.