Big Brother's Tim and Tully: Still Living the Dream One Year On

Of all the contestants on last year's Big Brother, two stood out from the crowd as the most polarising — whether they were loved passionately or rather strongly disliked, one thing couldn't be denied: Tim Dormer and Tully Smyth got people talking. Tim won the show, walking away with $250,000 and a confirmed legion of fans, while Tully had a tougher time of it with an army of haters ready to pounce when she left the house six weeks before the finale.

Now, as the 2014 iteration of Big Brother draws closer (it starts Monday night), we thought it was high time to catch up with these two. They've been busy: they went to Splendour in the Grass together in late July, Tully's just returned from a trip to the UK and Tim's living his dream hanging out regularly with icons Terri, Bindi and Bob Irwin. We spoke with the lovely and funny pair — who seem as close as brother and sister — about how the past year has treated them, what they struggled with upon re-entering the real world and why they still get emotional talking about the BB experience. 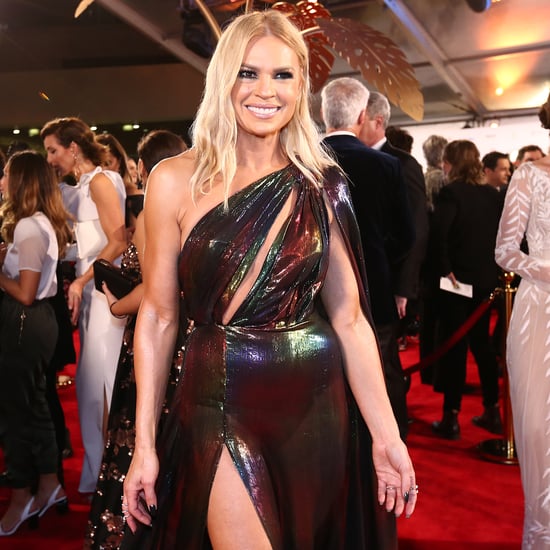