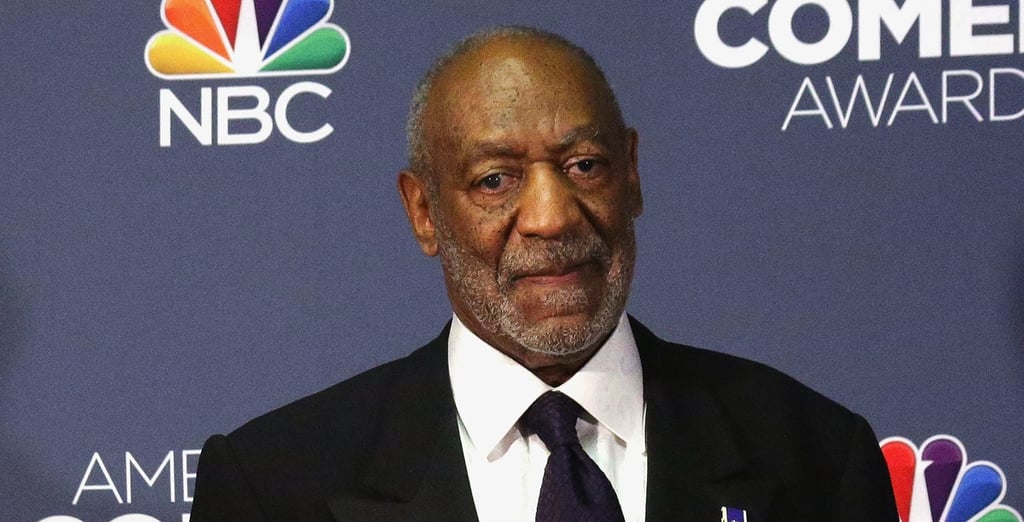 Bill Cosby learned a big lesson on Monday when a social media campaign backfired. The actor posted a tweet, which was then deleted, that showed a throwback picture of himself with the caption "Go ahead. Meme me!" and a link to a Bill Cosby meme maker. But he didn't get the fan reaction he expected.

Instead of creating #CosbyMemes in Bill's honour, fans used the tool to call out his past allegations of rape. Bill settled a sexual assault lawsuit in August 2006 and has been accused of sexually assaulting women previously at least 13 times. Though the images were supposed to be submitted for approval, many users took photos and shared their memes on Twitter. The controversy comes on the heels of comedian Hannibal Buress' stand-up set addressing the allegations as well.