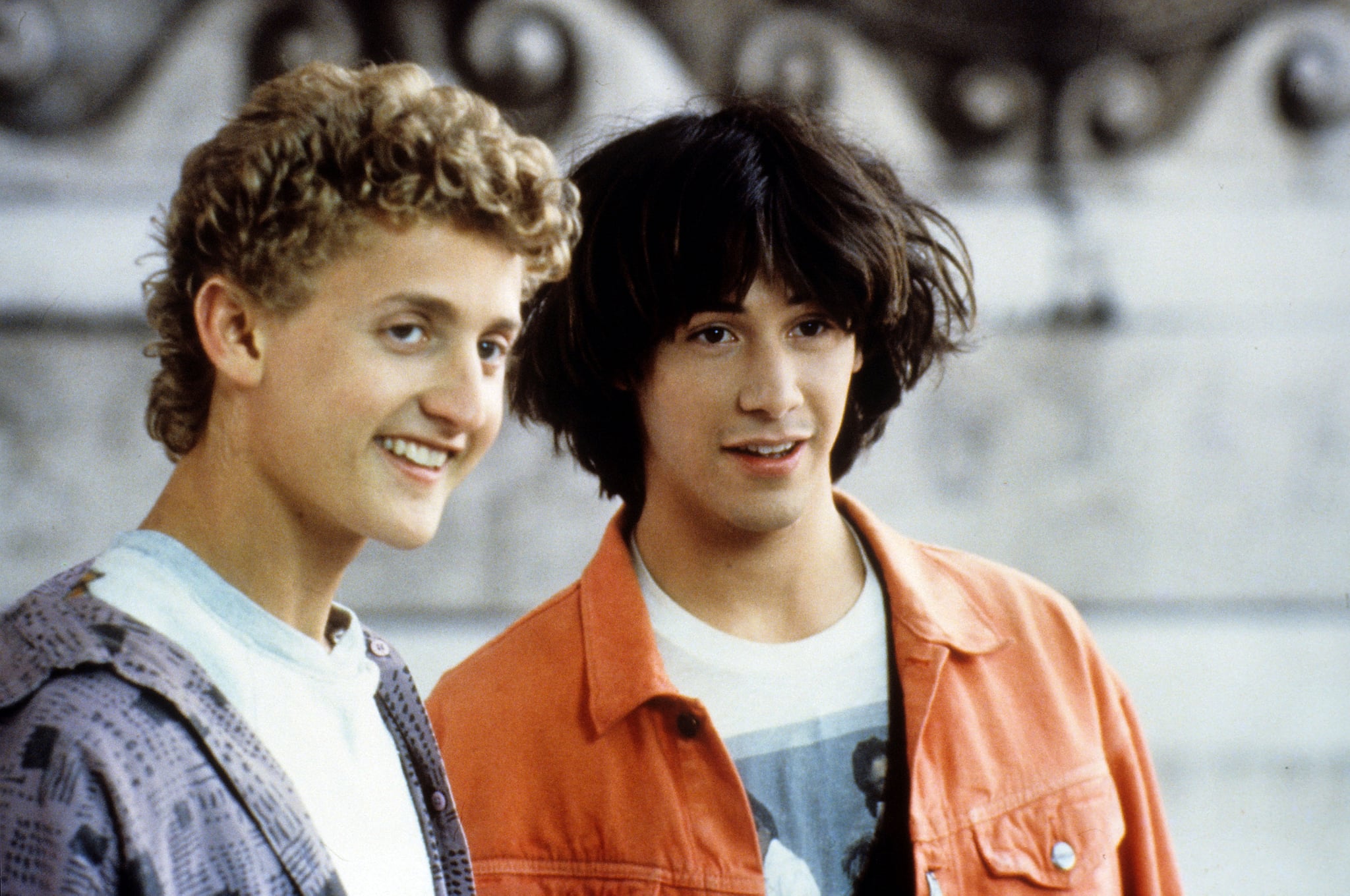 A new Bill & Ted movie in the works? Excellent. According to The Hollywood Reporter, original stars Keanu Reeves and Alex Winter will star in the film, which is being promoted at Cannes under the working title Bill & Ted Face the Music.

While Reeves seemingly refuses to age, his character won't be a teenager in the new installment of the nostalgic '80s franchise; the upcoming film will follow Bill and Ted as they struggle to create the perfect song despite reaching middle age, eventually time-travelling to find inspiration for their music.

Read more about the excellent adventure soon to come from your favourite time-hopping slackers, then revisit your other favourite '80s movies to feel a serious rush of nostalgia.

Movies
The Where the Crawdads Sing Movie Adaptation Has Landed Its Kya: Daisy Edgar-Jones!
by Chanel Vargas 5 hours ago

Movies
Rebecca's Ending Ties Everything Up With a Neat Bow Even Mrs. Danvers Would Approve Of
by Grayson Gilcrease 8 hours ago

Movies
Just Like Rebecca, These 11 Movies Are Sure to Give You a Thrill
by Grayson Gilcrease 15 hours ago