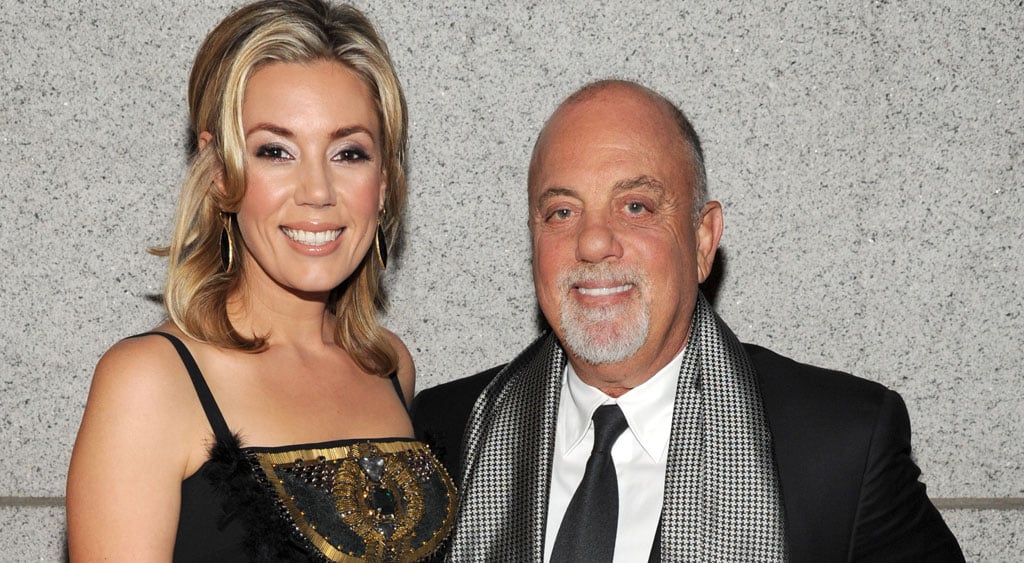 Billy Joel and his girlfriend, Alexis Roderick, are expecting a girl! Alexis is set to give birth to their first child together this Winter, a rep for Billy confirmed to People. The "Piano Man" singer, 65, and the risk assessment officer, 33, reportedly started dating in 2009 following Billy's split from his third wife, television food critic Katie Lee. Billy is father to Alexa Ray Joel, 29, his daughter with ex-wife Christie Brinkley. Congratulations on your new chapter, Billy and Alexis!