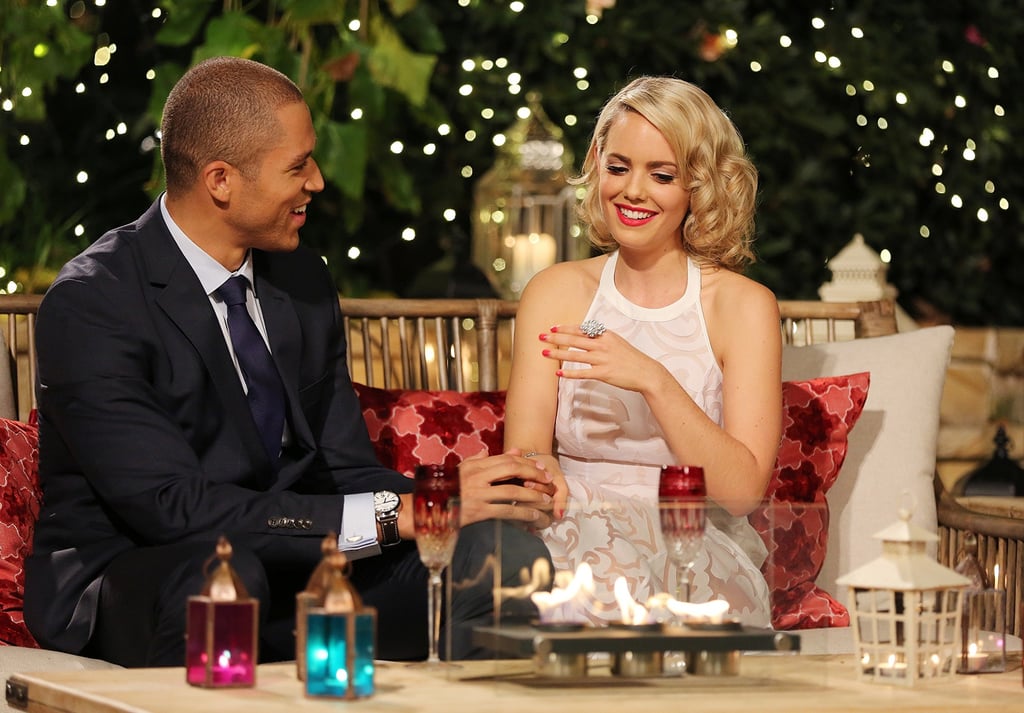 After weeks of speculation, on Friday afternoon it was confirmed that The Bachelor's Blake Garvey and Louise Pillidge are definitely in a relationship. For the week following the show's finale, which saw Blake get down on one knee to propose to his chosen girl Sam Frost, Blake and Sam gave separate interviews after it was revealed Blake had ended their engagement just days before the finale went to air. Sam admitted that she had no idea why Blake had broken up with her, and then Blake went silent, which led to rumours he had actually gone back to Louise, the show's second runner-up. And now it turns out those rumours are true.

Blake and Louise escaped to Thailand for their reunion so it would be away from the public eye, but they did give an exclusive interview to Woman's Day (reportedly worth $50,000) to clear the air about why Blake broke up with Sam, how they got back in contact, and what they have planned for the future. "True love has a way of finding you no matter what," an in-love Louise told the magazine. Here's a recap of how Blake and Louise got back together — for the full story, check out the new issue of Woman's Day, which is on sale now.

Blake and Louise will also appear on The Project tonight at 6:30 p.m. on Network Ten. 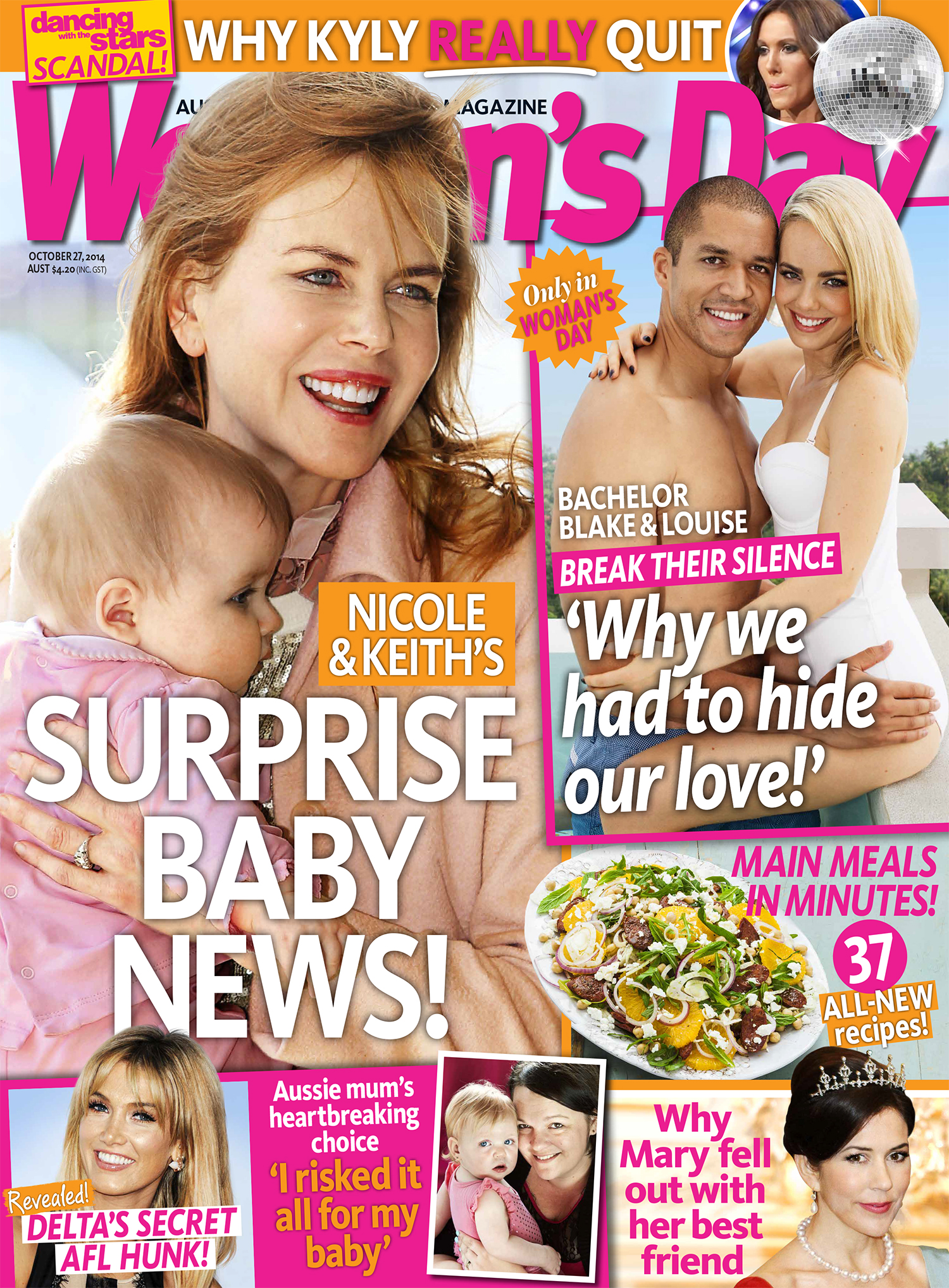 The Bachelorette
Who Has Tayshia Adams Dated? Here's Everyone Who's Romanced the Rumoured Bachelorette
by Corinne Sullivan 1 week ago 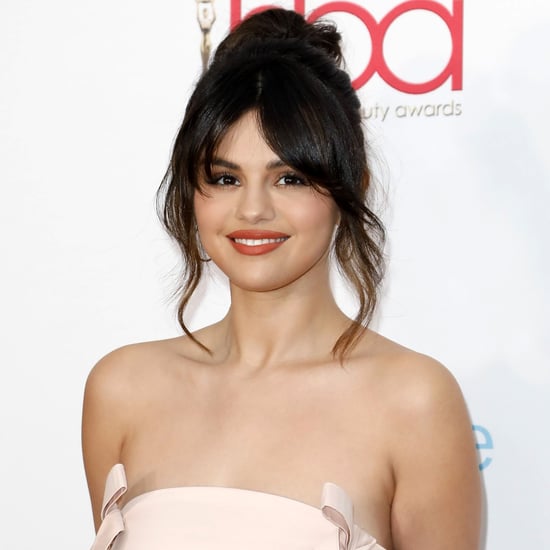 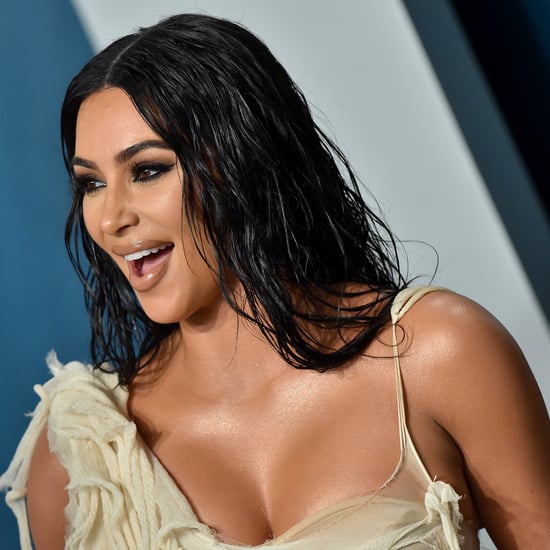