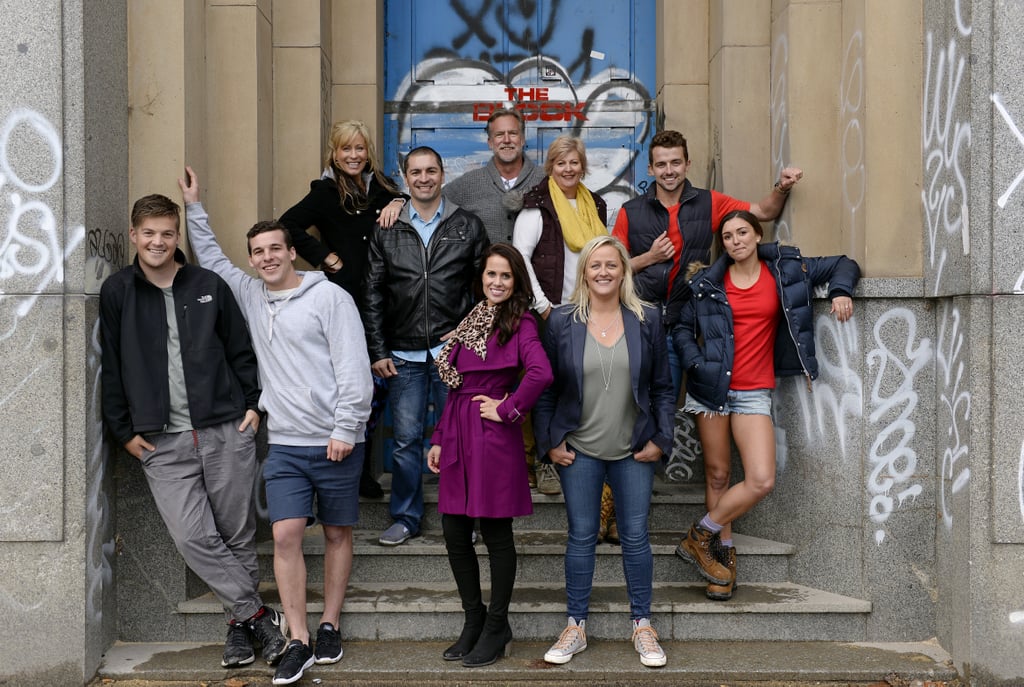 This season of The Block has been one of the best in recent memory. There's a lot of drama (always, right?), a lot of emotion, and a seemingly endless battle with the theme of the renovations. But in amongst all the usual tension-filled, made-for-TV moments, one thing has been very clear: the apartments created by these clever teams are incredibly beautiful now that they are finished.

This show is unique in that the finale can really go any which way. It doesn't matter who wins the most room reveals, who plays the game the hardest, who has the lowest reserve or anything like that — auctions are an uncontrollable beast and that's part of the reason The Block finales are always so exciting and terrifying.

It's tough to pick a winner. All the teams have had weeks where they've excelled and weeks where they've bombed. They're all talented, have worked hard and will walk away with a luxury renovation under their belts. They all deserve to win, but it's anyone's guess — who do you think will come out on top?

TV
The Punk'd Revival Trailer Is Here, and It Looks Like Ashton Taught Chance the Rapper Well
by Chanel Vargas 16 hours ago