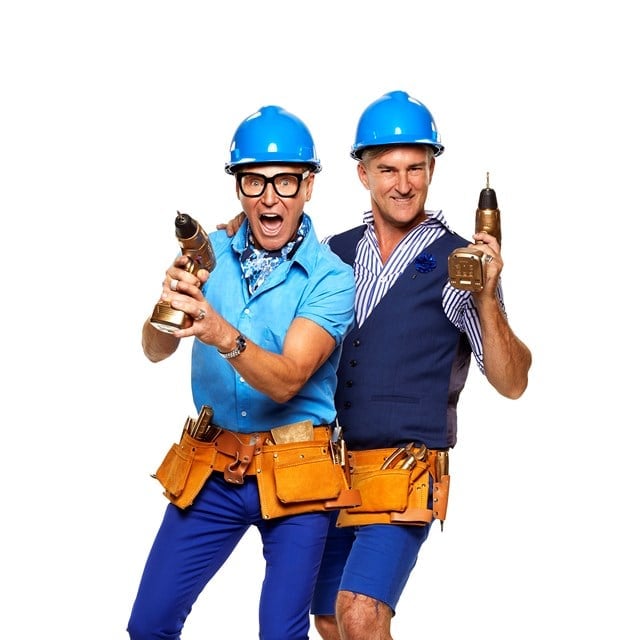 Here's Where You Have Seen The Block's Mitch and Mark Before

This year's edition of The Block may have only just gotten started, but it's already clear there are some big personalities who will be competing on the hit show this season.

One of the standout teams is Mitch and Mark, who have been flipping houses together for the majority of their 14 year-long relationship. The marketing manager and business manager respectively have already flipped a whopping 15 properties together, a statistic that has led some fans to question the fairness of the experienced renovators competing against newbie teams. But, not only do the couple have previous renovation history, they also have prior TV experience.

Turns out, they appeared on the first and so far only season of Channel Seven's The Aussie Property Flippers, a series that followed a number of experienced, you guessed it, property flippers and chronicled the entire process. Season one aired in 2017, it is clear Mitch and Mark's experience on the show certainly may have helped prepare them for being on The Block.

With both their renovation and reality TV experience combined, it seems safe to say Mitch and Mark could be a force to be reckoned with this season.

Check out a clip of Mitch and Mark on The Aussie Property Flippers below.