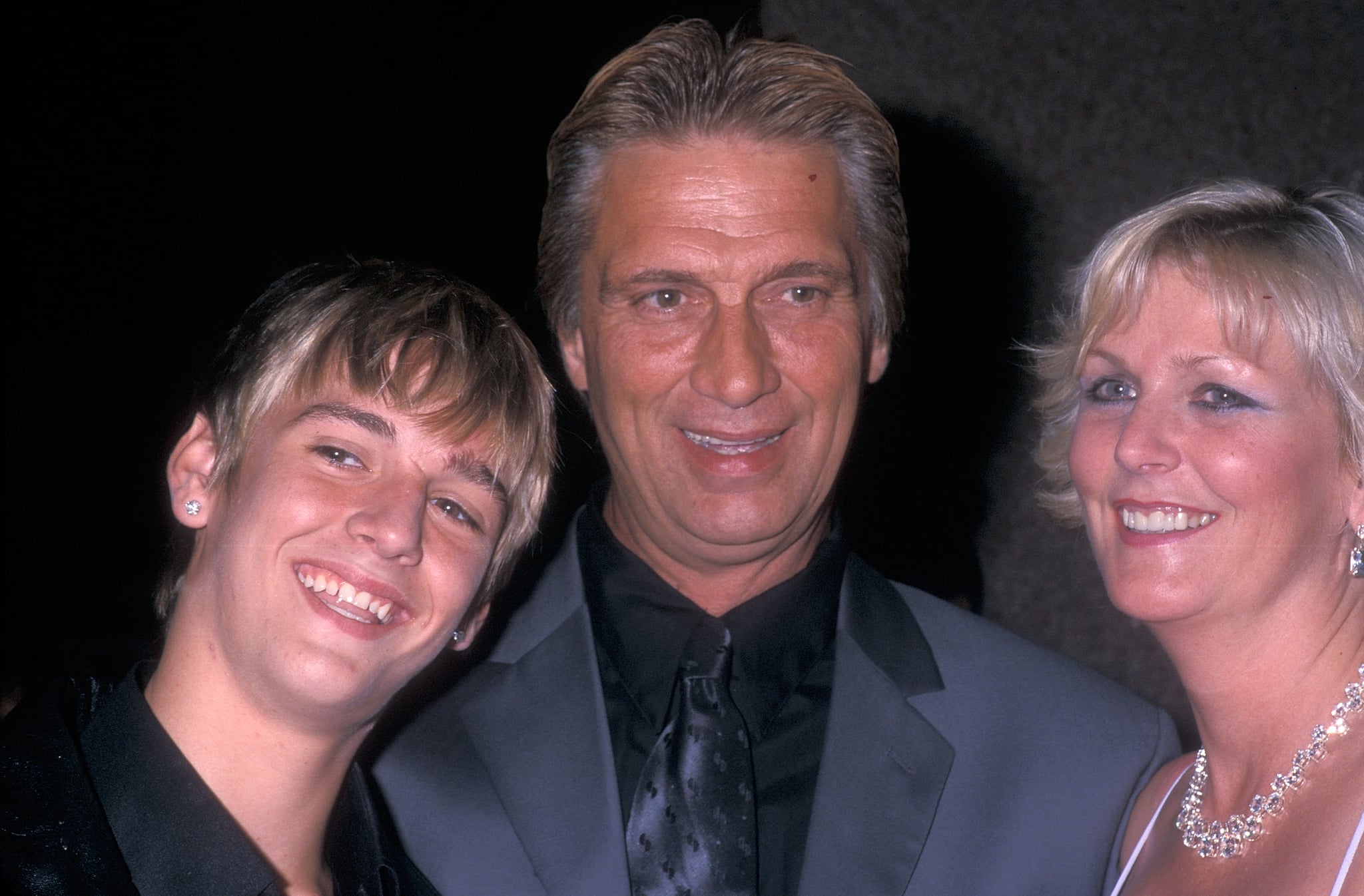 The Carter family is dealing with a heartbreaking loss after Bob Carter, the father of Nick and Aaron Carter, passed away suddenly on Tuesday night in Florida, People confirms. He was 65. Shortly after his death, his famous sons took to social media to express their sadness over their dad's passing. In addition to Aaron sharing a few photos of him and his dad, Nick also asked his fans for privacy during this difficult time.

I am heartbroken to share the news that our father, Robert, passed away last night...

While we learn more about the cause of death, and begin the grieving process, we ask that our privacy be respected at this difficult time.

My heart is Completly shattered I'm in shock and I loved my dad so much. #RIP DADDY I Love You. This is the last pic I have my dad 😭 pic.twitter.com/Lp5AsXML1T

My heart is broken, We are so hurt we lost you poppa way too soon. You were never human to me, you were always my real life super hero 😪 #BobCarter #RIP #MyDaddy

This tragically isn't the only family death the Carters have had to go through in recent years. In 2012, Aaron and Nick's sister Leslie passed away at the age of 25 due to a drug overdose. Bob is survived by his wife, Ginger Elrod, and Nick, Aaron, and their two other siblings, Angel and Bobbie.