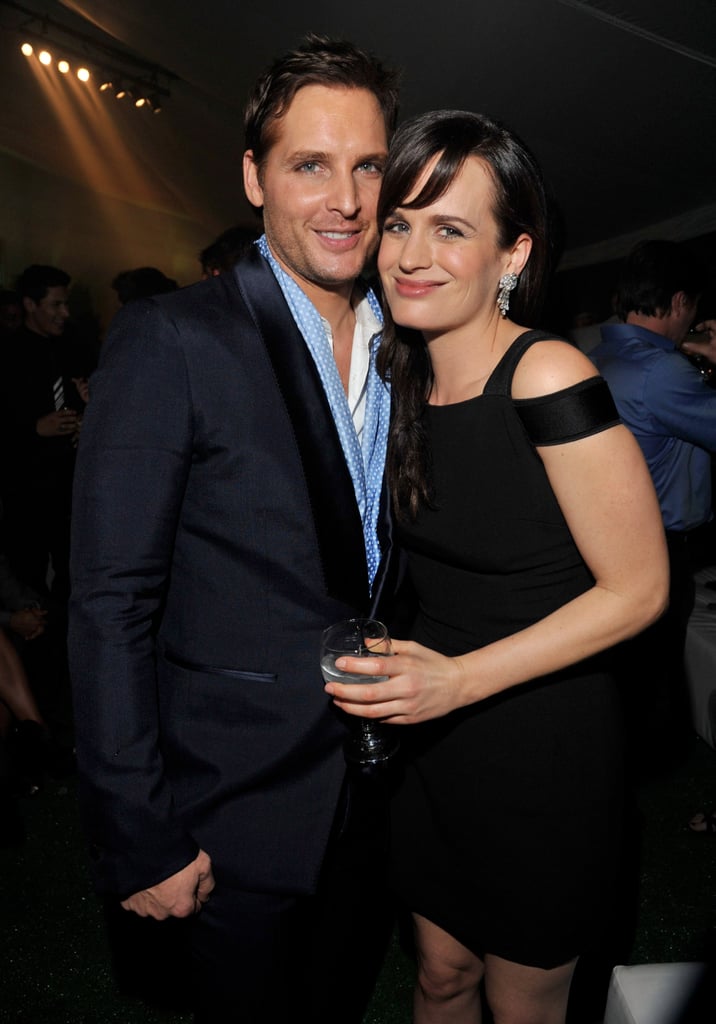 Kellan and Taylor Let Loose at the Breaking Dawn After Party

The Breaking Dawn Part 1 gang reconvened for an after party in LA last night following their big LA premiere. Taylor Lautner, Peter Facinelli, Jackson Rathbone and Kellan Lutz horsed around with series creator Stephenie Meyer, as well as leading lady Elizabeth Reaser. The bash was conveniently held at the Nokia Theatre, where all the fun had gone down prior to the screening. Kristen Stewart and Robert Pattinson were cute on the red carpet, but they evidently skipped the bash. She looked amazing in a high-slitted gown and spoke on the red carpet about the amazing Carolina Herrera dress she gets to wear as Bella Swan. She said, "I was very relieved to love it as soon as I put it on." Robert, meanwhile, said the thing he'll miss most about Edward Cullen is the opportunity to work with his castmates. He said, "I've grown up with them, so it's like leaving school. You might not necessarily see anyone again!"