Australia’s Got Talent judge Brian McFadden is in hot water for defending his friend and fellow judge Kyle Sandilands. Brian is accused of telling a contestant on the show to “f... off back to England” after she made a comment about Kyle’s on-air quizzing of a 14-year-old rape victim. Anne Ferguson-Howe was performing her comedy routine and afterwards Kyle had a go at her because of her weight. She then shot back, “It's easy for you to sit there and have a cheap laugh, when was the last time you had a chat about rape?" That’s when she said Brian pulled off his mike, climbed on stage and said to her, “Why don’t you just f... off back to England.” Oh, dear. Channel 7 has admitted that the ugly incident was deleted from Tuesday night’s show. What do you think? Was Brian out of line or right on for defending Kyle? 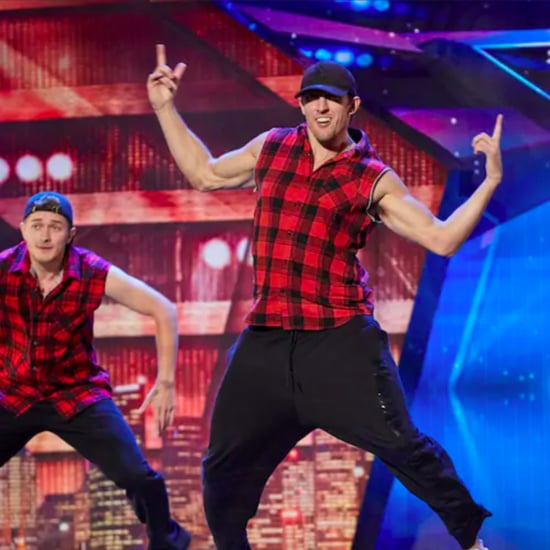 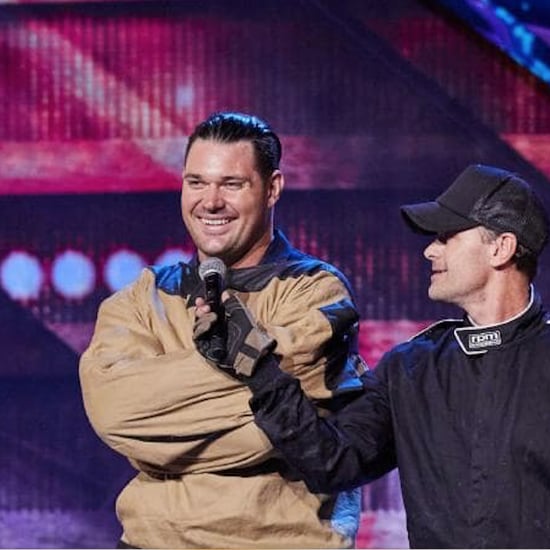