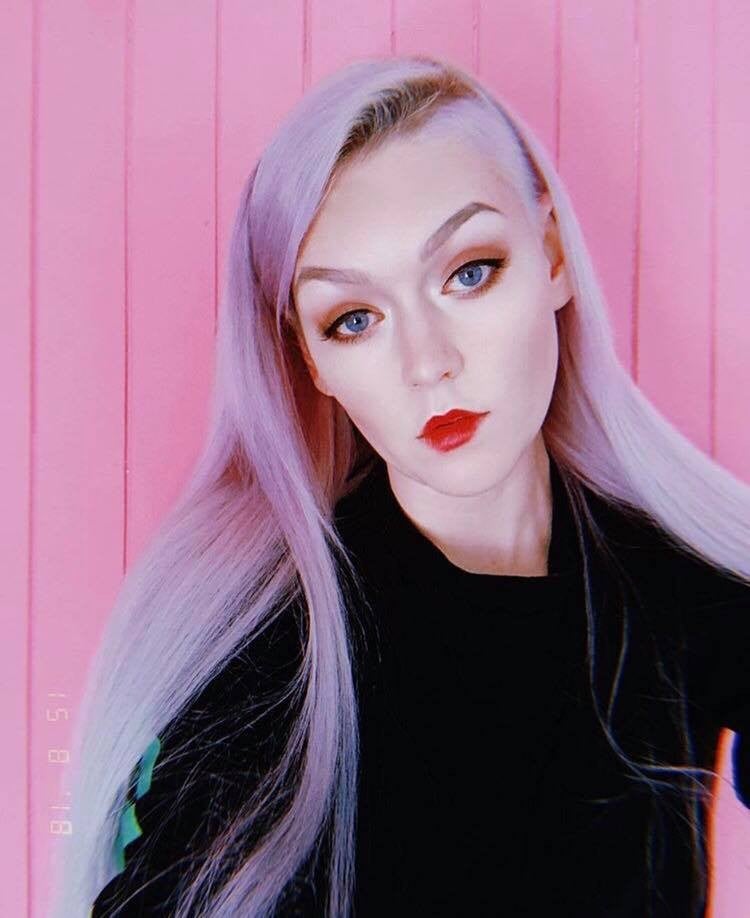 Here's Where You've Seen Bride and Prejudice's Izzy Vesey Before

This year's Bride and Prejudice has featured a number of stand-out characters. From the mum who rules with an iron fist, Fatima, to the woman whose fiance is young enough to be her son, Philippa. However, one person stands out above the rest for one unique reason — you have seen her before. Yep, Izzy Vesey is practically a TV veteran, having first graced our screens back in 2011. And, naturally, it was on another reality TV show. Izzy competed on the seventh season on Australia's Next Top Model. Ultimately making it to the top six, she was considered a front-runner on her season due to her photogenic look and individual style.

Izzy seems to have continued modelling since the show, with her Instagram featuring a number of shoots, shown below. As intense as the modelling world can be, it can be assumed that it would not quite have prepared Izzy for her experience on Bride and Prejudice, featuring her roller coaster relationship with complicated boyfriend, Simon. Regardless of how different the reality TV experiences presumably were, we're predicting this won't be the last time we see this familiar pop up again.

Related:
Here's Where You Can Follow the 2018 Bride and Prejudice Couples on Instagram
Previous Next Start Slideshow
Join the conversation
TVBride And PrejudiceAustralian TVReality TV
More from POPSUGAR
From Our Partners
Related Posts

TV
Every Last Detail About Grace's Coats on The Undoing, Straight From the Costume Designer
by Victoria Messina 8 hours ago