Britney Spears was on The Tonight Show With Jay Leno on Monday night, sporting a cleavage-baring dress and her new bangs. The X Factor US judge was joined by her colleague Simon Cowell for the late-night visit. Britney told Jay that a "real charming phone call" from Simon convinced her to sign on for the series, and she also admitted that she's had a hard time getting used to being booed by the audience when she's tough on contestants, saying the heckling makes her "cringe."

Tomorrow night will be the start of The X Factor's live shows, which will feature performances from the remaining finalists. The reality competition has faced some ratings challenges in its second season, with The Voice US drawing a larger audience share. Despite it, Fox has announced that The X Factor will be back for a third season, and the show has also earned several People's Choice Awards nominations, including a spot in the running for this year's favourite competition show. 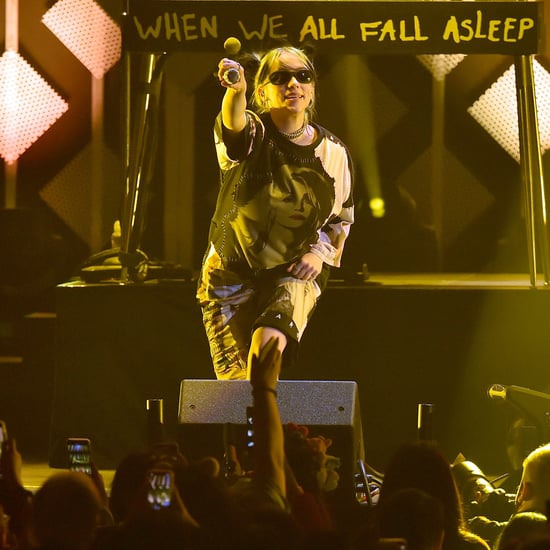 Halloween Costumes 2019
It's Halloween, B*tch! Here's How to Dress as Britney Spears This Year
by Britt Stephens 29/10/19 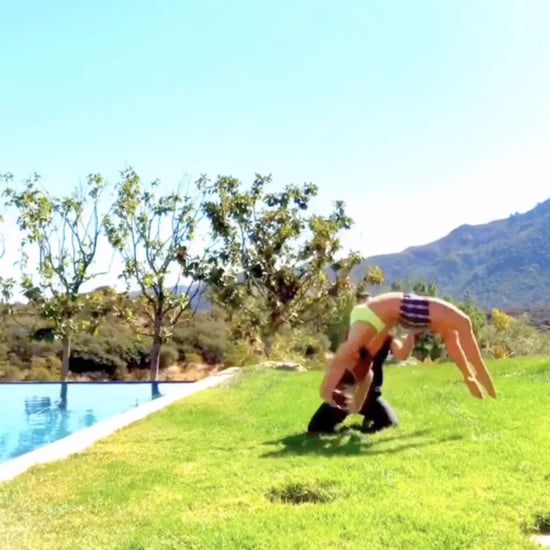