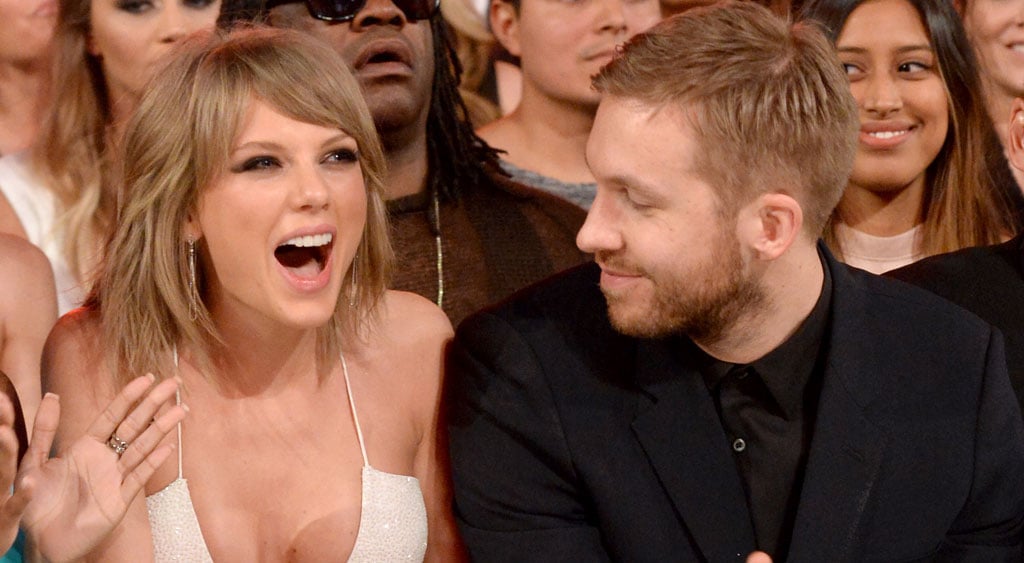 As if Calvin Harris and Taylor Swift couldn't get any cuter, the DJ decided to open up about their romance to several UK radio stations on Friday. Calvin, who recently gave Taylor a sweet shout-out on social media, told KISS FM UK that his relationship with Taylor couldn't be any better. "It's going absolutely fantastic," he revealed. "It's interesting, because obviously there's different things written about it every day and even if we don't do anything publicly for a while, someone will make something up. For me, it could be a lot worse, and I'd still be like insanely happy with her. So, I'm good with it." Calvin then spoke to HITS Radio on July 17 about why Taylor is different than his other relationships, saying, "It's boxes I didn't even know existed, she ticks. It's really ridiculous . . . She's generally an incredible cook and human being."

The couple haven't been shy about showing off their romance on social media. Besides getting cosy at Taylor's epic Fourth of July party, the two showed sweet PDA at the Billboard Music Awards in May. They also have been spotted on numerous date nights in New York City and recently travelled to London with Taylor's pals Karlie Kloss and Gigi Hadid. While you wait for Taylor's equally adorable response to Calvin's declaration of love, check out these other celebrities who have dated DJs.

Issa Rae
Issa Rae Keeps Her Private Life to Herself, but Here's What We Know About Her Fiancé
by Hedy Phillips 2 hours ago

Celebrity News
Gigi Hadid Is a Mum! The Model Gives Birth to First Child With Zayn Malik
by Monica Sisavat 20 hours ago

Emily in Paris
14 Photos of Lily Collins and Charlie McDowell That Will Have You Saying, "Ooh La La"
by Monica Sisavat 23 hours ago