Sex and the City is coming back to the small screen tonight in the form of the prequel The Carrie Diaries, in which AnnaSophia Robb stars as young Carrie Bradshaw. We'll meet Carrie as a high school student and watch as she explores the two big themes of her life: love and fashion. We've had a look at the pilot for The Carrie Diaries and can spill about what we thought of the new series, and whether it lives up to its iconic predecessor. 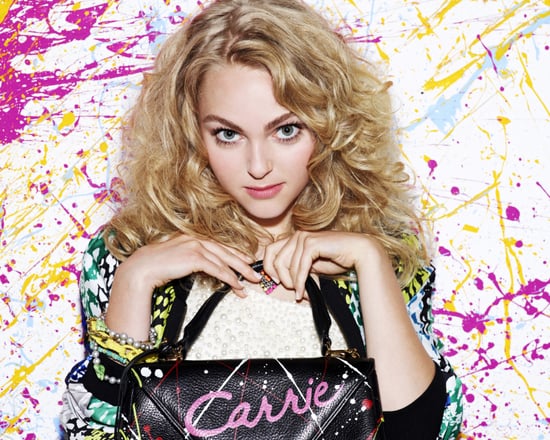 Watch a preview and see all the pictures for The Carrie Diaries after the jump.