Amy Adams Lends Her Support For a Star-Studded Store Opening

Amy Adams popped up to show her support for her friend, designer Carolina Herrera, by co-hosting a cocktail party in honour of the opening of the CH Carolina Herrera boutique on Rodeo Drive last night in LA. Amy was not the only star to drop by the celebratory event as Rashida Jones, Angie Harmon, Ali Larter and The Help's Anna Camp all dropped by the store. Amy has donned her pal Carolina's designs for the Oscars and Golden Globes, as well as many other red carpets in the past, and their support is mutual since Carolina designed custom-made maternity wear for Amy while she was pregnant during her Leap Year press tour back in 2010.

Amy's now back on the West Coast after taking her latest action flick, Man of Steel, around the world alongside her co-stars Henry Cavill and Russell Crowe. The trio made stops in NYC, London, and, most recently, Taormina, Italy, just two weeks ago — Henry, Russell and director Zack Snyder also premiered the blockbuster in Sydney this week. While she is currently front and centre on the big screen, Amy also graces the cover of Allure's July issue, in which she showed her lighthearted side, joking about her bikini body upon the start of the US Summer. She said, "I'm just not going to be one of those people photographed in a bikini where people are like, 'OMG, look at Amy!' I mean, it might be OMG, but not for the reasons I want." 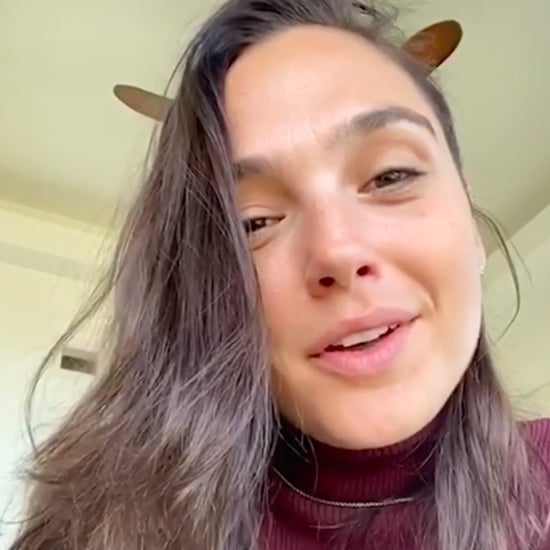 TV
To Girlfriends! The Women of Parks and Rec Reunite For a Sweet Galentine's Day Photo
by Brea Cubit 14/2 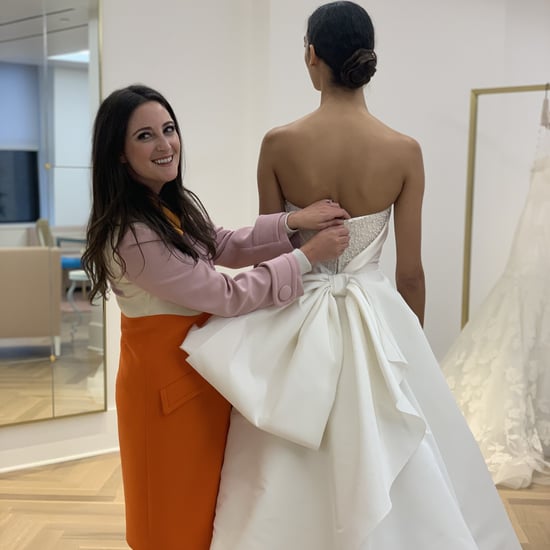 Wedding
I Went to Bridal Week With a Celebrity Stylist, and Now I Know How to Find My Wedding Dress
by Sarah Wasilak 04/11/19