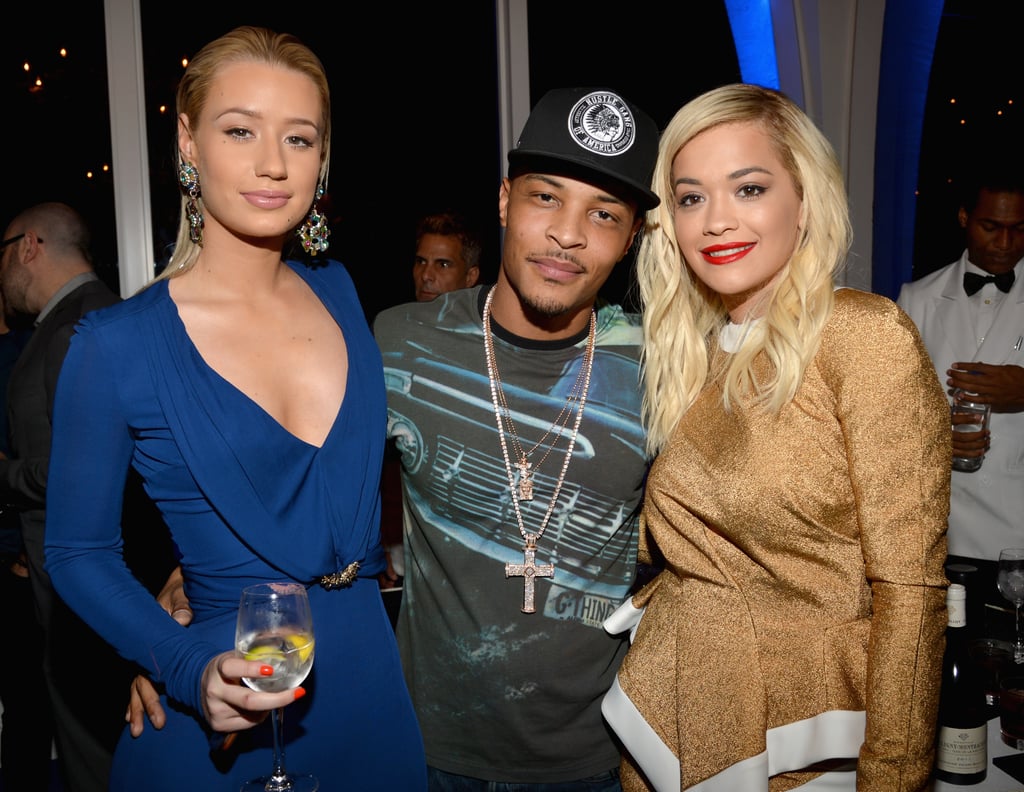 Celebrities are already getting ready for Monday's 2014 Grammy Awards! Yesterday, there were a slew of star-studded parties in LA, including the Delta bash, which was headlined by an intimate performance by Lorde, and Will.i.am's benefit. At the big events, Kaley Cuoco was spotted with her new husband, Ryan Sweeting, Paris Hilton showed off an interesting dress, Hilary Duff turned heads in her first post-separation red carpet appearance, Lady Gaga puckered up for the cameras, and more. Not many of the nominated singers and songwriters were at the parties, though we'll see the likes of Taylor Swift, Beyoncé and Jay Z, and many more on Monday.