Jessica Gomes made her big debut as the new face of David Jones at the department store’s Spring/Summer 2013 collection launch last night. The Perth-born beauty, who took over from Miranda Kerr in March, modelled an array of looks from David Jones’ stable of designers in front of celebrity guests, fashion insiders and media. There was only one small misstep on the runway, when Jessica’s heel got caught in a long, flowing Camilla Franks kaftan, but the designer herself ran up to get her untangled, and they shared a cute moment on the catwalk.

David Jones’ iconic Elizabeth Street Sydney store was filled with Australian celebrities including Lara Bingle, Megan Gale, Elizabeth Debicki, Isabelle Cornish, Charlotte Dawson and Alex Perry, who showed off their cheeky friendship on the press line. Mothers-to-be Rachael Finch and Terry Biviano also made stylish arrivals alongside their respective husbands Michael Miziner and Anthony Minichiello. After the show, guests stayed around for drinks and to catch up with industry friends.

Be sure to check out all the runway highlights and beauty looks from the big show! 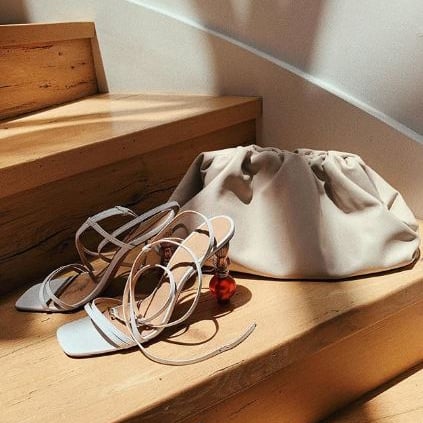 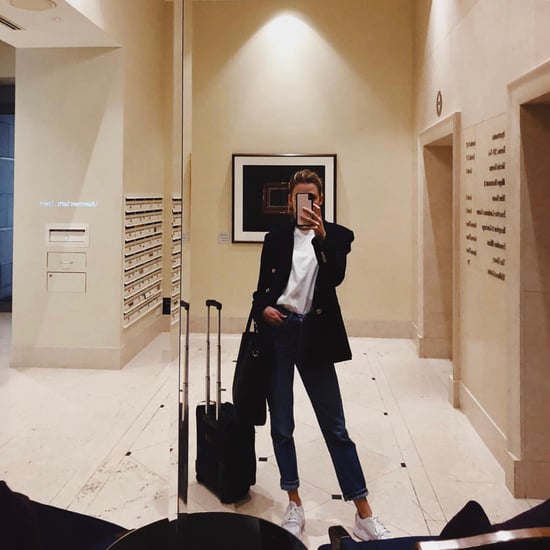